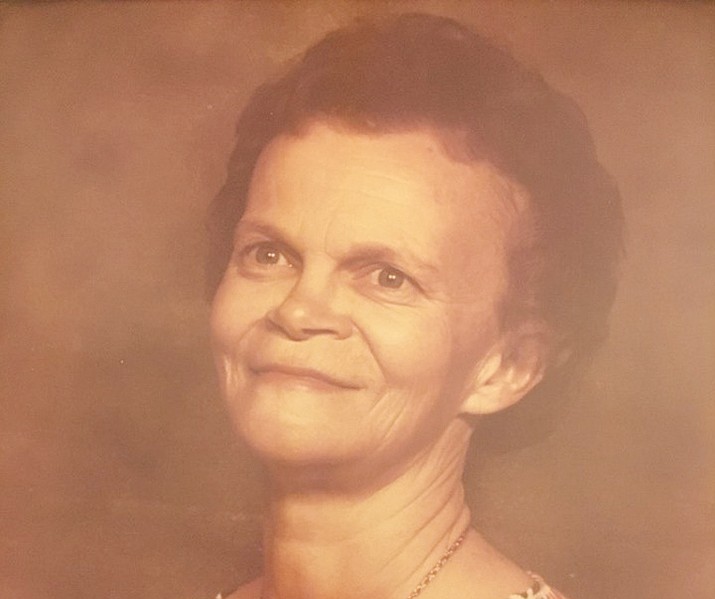 Nadine Olive Henning, 90, died peacefully on October 12, 2019. She is preceded in death by her beloved husband, Donald, of 59 years, her sister, Dorothy and her parents.

She was born and raised in Long Beach, California where she met her loving husband. They were married April 3, 1955 and moved to Fairbury, Illinois in 1958 where she and Don raised their 3 children. They moved to Prescott, Arizona in 1975. Donald and Nadine bought and ran the Prescott Motor Inn for 12 years. Nadine worked at McDonnell Douglas Aircraft Co. in Long Beach, California for 7 years. She opened and ran the Clearinghouse, a clothing thrift store in Fairbury, Ill. from 1970 to 1974. After they moved to Prescott, she worked at B-Dalton Bookstore, Christian Corner and was the First Baptist Church librarian. She was also very active with the choir music. 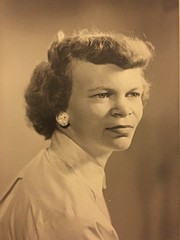 Nadine loved to dance in her younger years. She enjoyed playing the organ and listening to Classical and Gospel music. Baking was a fun pastime for her and she was known for her incredible pie crust and fudge nougats. Nadine also enjoyed latch hooking rugs and wall hangings, collecting salt and pepper shakers from all over the world and had quite a collection of stuffed animals. She loved her pets and was especially fond of bulldogs.

Nadine was very proud of her heritage, as a direct descendant of Robert Burns, the famous Scottish poet. Her good sense of humor and quick wit entertained and brightened the lives of those who knew her at the Samaritan Village. She will be remembered and missed by all who knew her.

In lieu of flowers, donations can be made to Good Samaritan Society-Prescott Village 1030 Scott Drive Prescott AZ 86301.