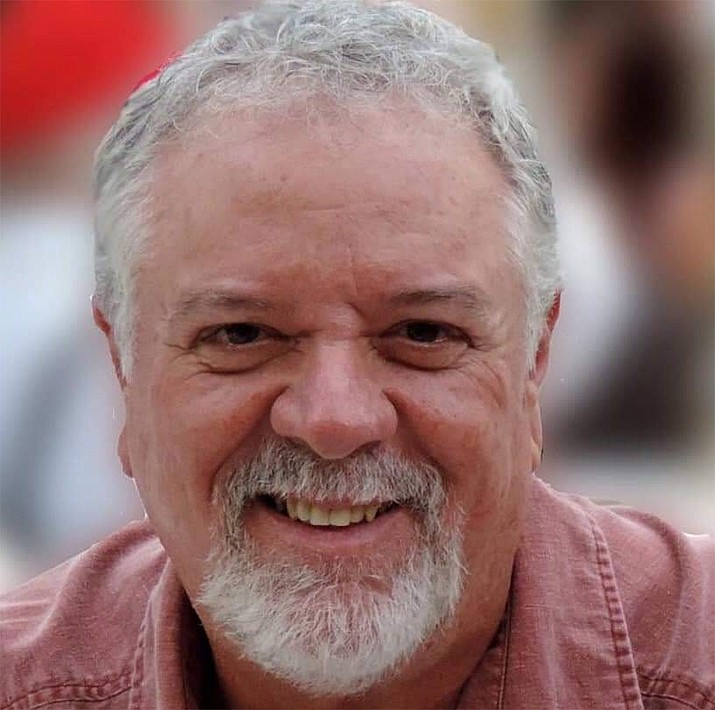 Francis “Frank” Gary passed away on Monday, September 30, 2019, after a tragic motorcycle accident. Frank was born in Grosse Point Farms, Michigan, on October 2, 1944.

After graduating from high school, he joined the Navy in 1962 as Seaman Recruit E-3 and served aboard the U.S.S Henry County (LST824) which operated on the brown waters (rivers) in-country Vietnam in many different areas from the DMZ to the Delta. Frank was very proud of his service in the Navy. He was honorably discharged in 1966 as Engineman Third Class.

In 1968 Frank joined the Roseville Police Department in Michigan, a suburb of Detroit. First serving as an Officer and then Detective. Over the next few years Frank attended Wayne State University in Michigan completing courses in Police Science.

In 1977 he decided to move to Phoenix, Arizona, where in 1979 he became an Investigator/Police Officer with the Maricopa County Attorney’s Office with the majority of his time there in the Fraud Division. He retired in 2001 as a Detective after 22 years of service.

Frank was an avid golfer for many years in both Michigan and Arizona, but was forced to give it up in the early 2000’s due to ongoing back problems.

Moving to Prescott, in 2006, Frank became an active member of the Blue Knights International Law Enforcement Motorcycle Club. He also was an active member of the VFW, American Legion, and Combat Veteran Motorcycle Association. In 2006, Frank decided to rekindle his passion for drumming, which he first started in high school, but dropped after enlisting in the Navy. Even though it had been 40 plus years since picking up a drum stick, it wasn’t long before he started playing in the band Moon Glow and then Not Quite Right. He also for a short time performed with a local orchestra called Noteworthy and most recently with a swing band called Mood Swing, which performs at various local and private venues and charity events.

In lieu of flowers please donate to the Combat Veterans Motorcycle Association Chapter 32-3, of which Frank was a member. All donations will be used to establish a scholarship for a local ROTC member called the Frank “Double tap” Gary Memorial Scholarship. Donations can be made by mail to: CVMA Chapter 32-3, PO Box 26713, Prescott Valley, AZ 86312. Please write Frank Gary Scholarship in the memo line. Donations can also be made online at: gofundme.com/f/frank-gary memorial-rotc-scholarship.