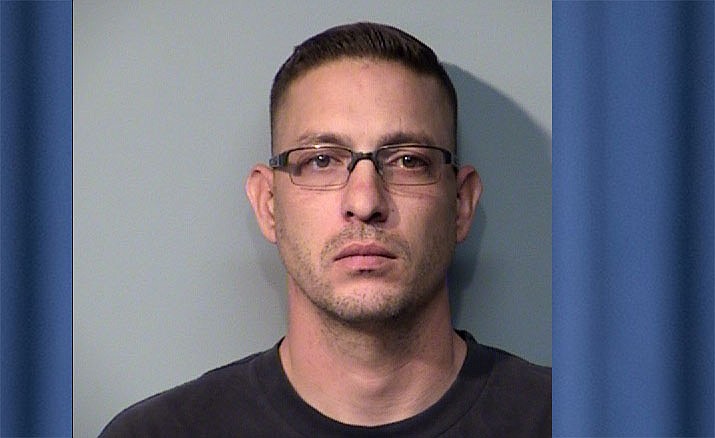 A Prescott man has been arrested on numerous felony counts of sexual exploitation of a minor.

Matthias Baker, 32, was arrested at his home on North Rojo Road in Prescott after a search warrant was served. The Prescott Police Department began an investigation in June 2019 involving a cloud-based storage company reporting a customer having videos which appeared to depict underage children engaged in sex acts. The investigation revealed that the account belonged to Baker.

During an interview, Baker admitted to ownership of the account. He was booked into the Yavapai County Jail.

Detectives say it is likely that additional charges will be filed against the suspect, and that the children in the images were not known by the suspect and are not believed to live in the area.