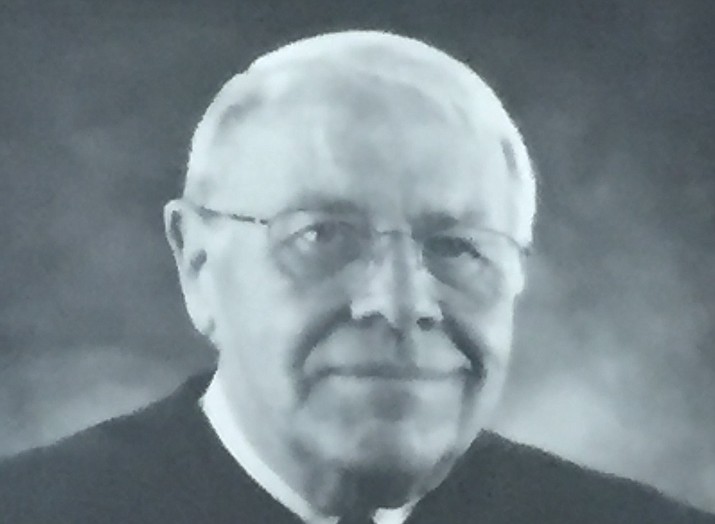 Weaver was appointed to the Yavapai County Superior Court by Gov. Fife Symington and took the bench in January 1992. He served as presiding judge from January 1995 through January 2000 and was reappointed as presiding judge until his retirement in January 2004. Before his appointment to the Superior Court, Weaver was admitted to practice law in Colorado, Arizona and California.

Weaver was an Assistant City Attorney in Denver; worked in the Corporate Secretary’s Office at Arizona Public Service and worked as an excise tax attorney with Standard Oil of California in San Francisco. He later was a partner in law firms in Oakland, California and in Phoenix and Prescott, Arizona, specializing in civil litigation.

Judge Weaver earned his undergraduate degree from the University of Colorado at Boulder and his law degree from the University of Denver College of Law. During his career, he served a three-year term on the Arizona Commission on Appellate Court Appointments, was president of the Arizona Judges Association, and chaired the Arizona Supreme Court Alternative Dispute Resolution Committee. In 2000, Weaver was named Judicial Officer of the Year by the Phoenix Chapter of the American Board of Trial Advocates.

Arizona Supreme Court Chief Justice Robert Brutinel served with Weaver on the Yavapai County bench from 1996 to 2004, succeeding him as presiding judge in 2004.

Brutinel called Weaver “a great colleague, trial judge, court leader and friend. We will miss him.”

Memorial services will be held Saturday, Oct. 26, at noon in the Brophy Chapel, 4701 N. Central Ave., in Phoenix.