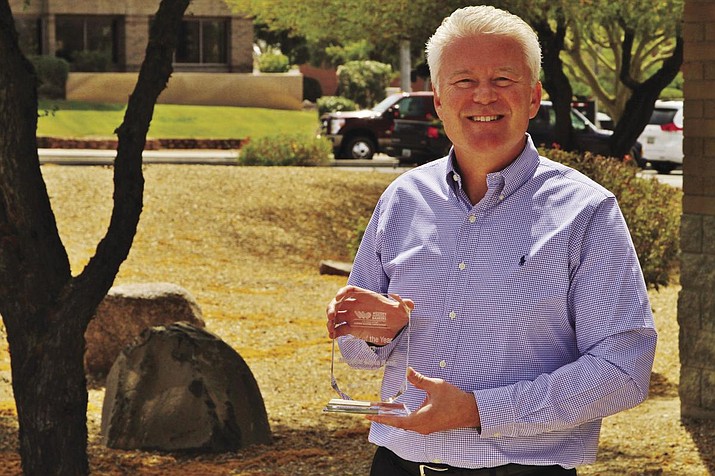 Pending shareholder and regulatory approval, State Bank and its affiliated divisions will operate under the Glacier Bancorp umbrella either late in the fourth quarter of 2019 or the first quarter of 2020. A news release states the combined company will operate as Foothills Bank.

State Bank CEO Brian M. Riley said the merger was a natural fit for the 28-year-old company. Riley will assume the role of president and CEO and will run overall operations of Foothills Bank.

State Bank was established in 1991. After acquiring Prescott-based Country Bank in 2016, Mohave State Bank became the largest community bank in Arizona. It changed its name to State Bank of Arizona in November 2018.

Glacier Bancorp, based in Kalispell, Montana, has divisions in Colorado, Idaho, Montana, Wyoming, Nevada, and Washington.