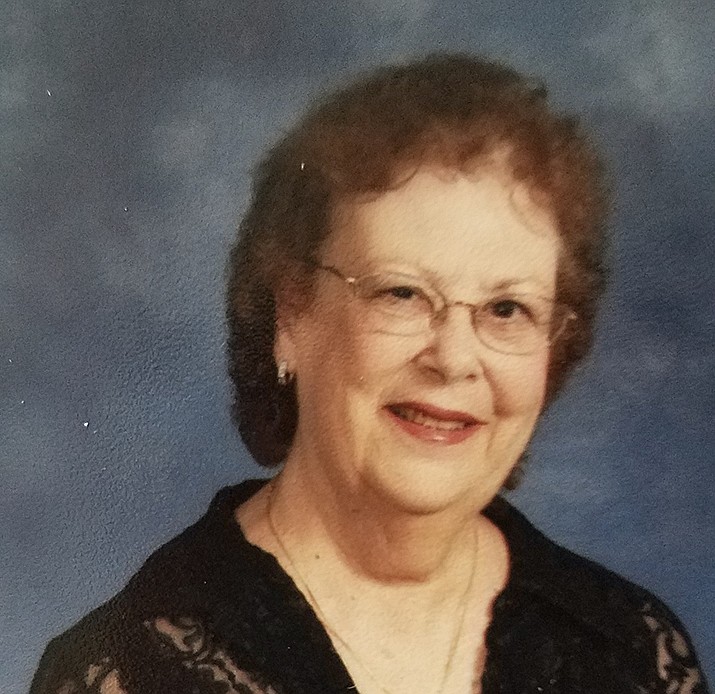 Rosemarie was born in Vineland, N.J., and moved to Phoenix, Ariz., with her family, around age 10. She graduated from Phoenix Union High School in 1960; she had a fantastic group of friends throughout her school years, many of whom she stayed very close with into her elderly years. As a young adult Rosemarie enjoyed going to ASU football games, being part of a bowling league, and really enjoyed music and dancing. Throughout the years she became very passionate about traveling and seeing new places; she really enjoyed going on cruises.

Rosemarie retired from Desert Schools Credit Union in 2002 before moving to Prescott, Ariz., where she became involved in many activities. She was an active member of Prescott United Methodist Church and enjoyed participating in many church activities as well as being part of many fundraising ventures. She was a member of The Red Hats Society Club and a Lioness for the Lions Club. She really enjoyed her time with friends and loved the RV trips she took with Dick Mason and the RV club they belonged to.

Sadly, Rosemarie suffered from a shower of strokes in 2016 and eventually moved to Spokane, Wash., in December 2017, to be closer to family. While living in Spokane she enjoyed visits from her children, grandchildren, and great-grandchildren.

She is survived by her two children, Shelley (Stotts) Clark, (Kendall Clark) and Richard (Rick) Stotts; her three grandchildren, Tanya Schwartz (Jordan Schwartz), Crystal Scioly, and Kaycee Turner; and her three great-grandchildren, Rylee Turner, Remi and Kyler Schwartz; her sister, Delores Faul (Frank Faul), her sister-in law, Kathy Baratta; and many nieces and nephews. She is preceded in death by her parents, Vincent and Pearl (Moran) Baratta; her brothers, Frank and James Baratta; and her longtime love, Richard Hofer.

A memorial service will be held on Saturday, October 12th, at 10:00 a.m., at Prescott United Methodist Church, located at 505 W. Gurley St., in Prescott, Ariz.