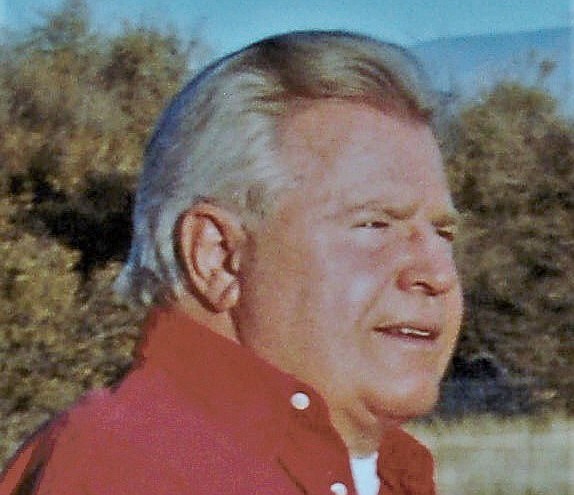 David Van Gorder, “My angel, David Van Gorder, left us on Thursday, September 26, 2019 to finally run free in Heaven. He was a quadriplegic for 54 years and we met 31 years ago and he has been my sweetheart ever since.”

David Van Gorder was born on May 22, 1943, in Van Nuys, Calif. He played and grew up like any other little boy.

At the age of 22, in 1965, he was in a construction accident and fell off a roof and broke his neck. He eventually went back to school, taking one class at a time which took him 16 years, ultimately receiving his Doctorate in Clinical Psychology.

This just proves his determination and stamina in living life to its fullest, despite his limitations. As a psychologist and renowned artist, he demonstrated and illustrated his desire to learn, help others, and teach.

Mary and David were married in Northridge, Calif., Sept. 28, 1991. He leaves behind his wife, Mary; two stepchildren, Angel Gobert and Shawn Sholtis and their families and his brothers, Robert and James Van Gorder and their families.

Throughout his many years, he has touched so many people with his kindness and great attitude. Thank you all who have reached out and loved him throughout the years. Your support for us both has been overwhelming.

“David, I will miss you. Good night my sweet angel. I love you.”

Note on memo of check: In memory of David Van Gorder.