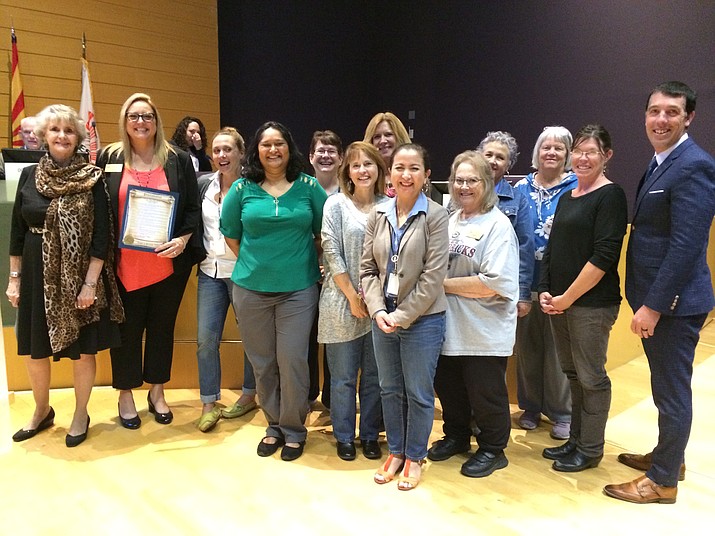 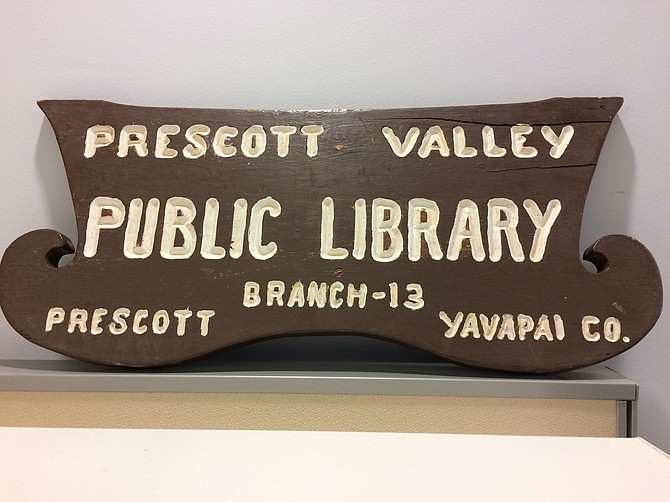 On Oct. 10, 1969, 50 yet-to-be official Prescott Valley residents visited the post office, browsed the shelves lined with books and became patrons of the first library. Fifty years ago, who could have imagined the four-story library building that exists today on Skoog Blvd. and Lakeshore Drive.

Yavapai County Library Branch #13, recognized in 1971, moved to a strip mall then expanded into the space next door.

Six years later, a group of women started the Friends of the Prescott Valley Area Library, and increased the number of book circulation from 60 books a month to 300.

By 1980, the town took over financial responsibility and appointed a board of trustees. They built an addition to the town hall to house it, and circulation now reached 1,200 books monthly. The first freestanding library was established in 1984 with a move to 8501 E. Yavapai Road, thanks to a grant from the Arizona State Library and funds from the Friends.

Stuart Mattson, hired as library director in 1987 and serving 30 years, brought the library into the Yavapai Library Network. Circulation increased to 33,860 items per month.

In 2009, the library opened in its sixth and present location.

On Sept. 26, Mayor Kell Palguta signed a proclamation at the council meeting declaring Oct. 10 as the 50th anniversary of the Prescott Valley Public Library.