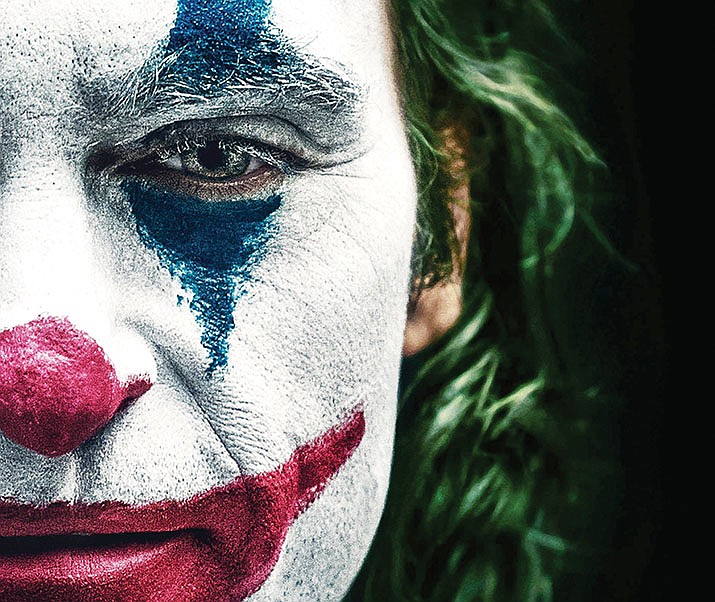 (NEW) JOKER - Forever alone in a crowd, failed comedian Arthur Fleck seeks connection as he walks the streets of Gotham City. Arthur wears two masks -- the one he paints for his day job as a clown, and the guise he projects in a futile attempt to feel like he's part of the world around him. Isolated, bullied and disregarded by society, Fleck begins a slow descent into madness as he transforms into the criminal mastermind known as the Joker. Stars Joaquin Phoenix. R – drama, thriller

(NEW) JUDY - Thirty years after starring in "The Wizard of Oz," 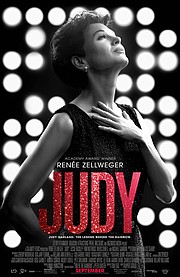 ABOMINABLE - After discovering a Yeti on the roof of her apartment building, teenage Yi and her two friends embark on an epic quest to reunite the magical creature with his family. But to do so, they must stay one step ahead of a wealthy financier and a determined zoologist who want to capture the beast for their own gain. Stars Chloe Bennet, Albert Tsai, Tenzing Norgay Trainor, Eddie Izzard, Sarah Paulson, Tsai Chin, Michelle Wong. PG – fantasy, adventure

LINDA RONSTADT: THE SOUND OF MY VOICE - Ronstadt is our guide through her early years of singing Mexican canciones with her family; her folk days with the Stone Poneys; and her reign as the "rock queen" of the '70s and early '80s. She was a pioneer for women in the male-dominated music industry; an early advocate for human rights, and had a high-profile romance with California governor Jerry Brown. Ultimately, her incredible voice was lost to Parkinson's disease, but her music and influence remain as timeless as ever. With moving performance footage and appearances by collaborators including Dolly Parton, Emmylou Harris, Bonnie Raitt and Jackson Browne, LINDA RONSTADT: THE SOUND OF MY VOICE celebrates an artist whose desire to share the music she loved made generations of fans fall in love with her - and the sound of her voice. PG-13 - Documentary

DOWNTON ABBEY - The continuing saga of the Crawley family and 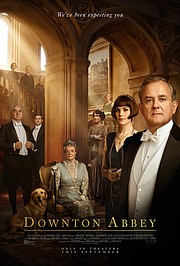 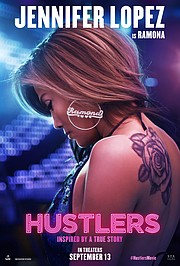