Gallop into the Mustang Pony Only Cruise Car Show 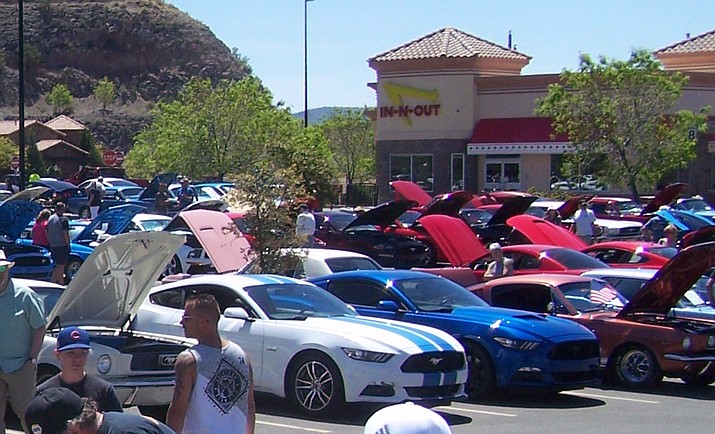 A great time to see any and every Mustang and the many way people see them. (Courtesy)

Gallop over to the Mustang Pony Only Cruise Car Show on Saturday, Oct. 5, for the last pony-only cruise of the summer.

After the Mustang Project Cruise at the beginning of the summer, this provides a chance for people to see how people have come along in their projects, said organizer Don Stewart.

“We originally designed the two cruises to do that,” Stewart said. “The beginning of the summer cruise is to kind of get you thinking about working on your car. The October cruise is now that you’ve had all summer to work on it, now you can kind of show it off.”

This show not only has Mustangs owned by people in the quad-city area, but people who come from clubs in Phoenix, said Debbie Stewart. People from out of state bring their cars as well, Don Stewart said. There will be about 130 cars in all, he said. 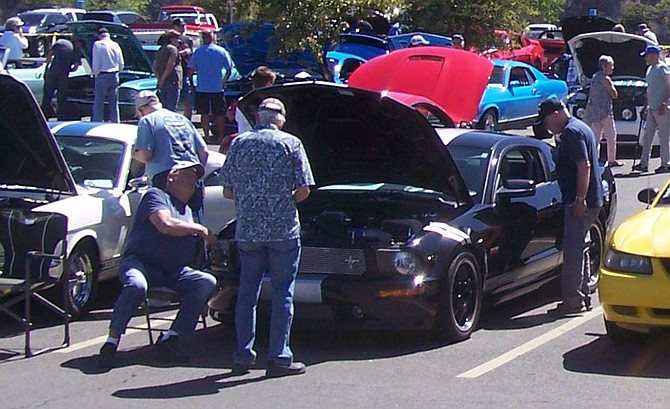 The free show is from 10 a.m. to 3 p.m. in the parking lot of the Walmart located at 3050 Highway 69, and will also have drawings for various prizes. All the money that comes in from the drawings and donations that come in all day long go to the Yavapai County Jeep Posse.

Debbie Stewart said she enjoys that the Pony Only Cruise Car Show gives Mustang gearheads a chance to connect with each other.

“I like the camaraderie and the fact that everybody’s so willing to share what they’ve done to their cars and try to help the other people who bring them,” she said.

She also likes to remind people who bring their cars that it’s an event for Mustangs of any condition. A lot of people say their car looks pretty rough and don’t want to bring it but she likes the ones that need the most love and always tries to give them encouragement because she knows what they’re in for, Debbie Stewart said.

This show provides an opportunity to see 50 years of Mustang design and the evolution from the 1964 model all the way through to present-day models, Don Stewart said. There could even be some 2020 Mustangs on display if they’re lucky to have them, he said

For more information about the Mustang Pony Only Cruise Car Show, visit www.ponyonlycruise.com.