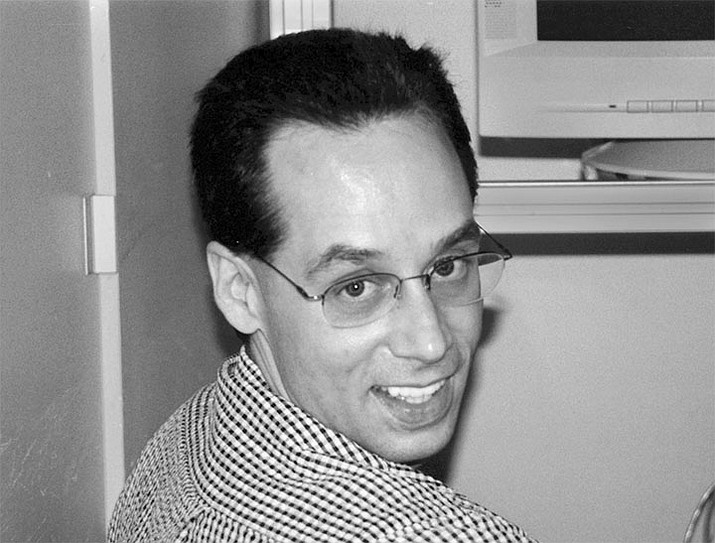 As a child he was drawn to objects with wheels; toy trucks, tricycles, bicycles, and later street and motocross motorcycles. He graduated from Yavapai Community College and earned an Aerospace Engineer degree from Arizona State University. He worked most of his engineering career for McDonald Douglas and Boeing. Neal loved Prescott and said it was where he felt most at home.

He was motorcycling with friends on the dirt trails outside Prescott when he died of an unexpected heart attack. Often described as the nicest guy, he will be truly missed by all his friends and family.

Arrangements entrusted to Ruffner-Wakelin Funeral Homes and Cremation Services. Please visit www.ruffnerwakelin.com to share a memory with the family.