The Postscript: Learning how to enjoy a good pear 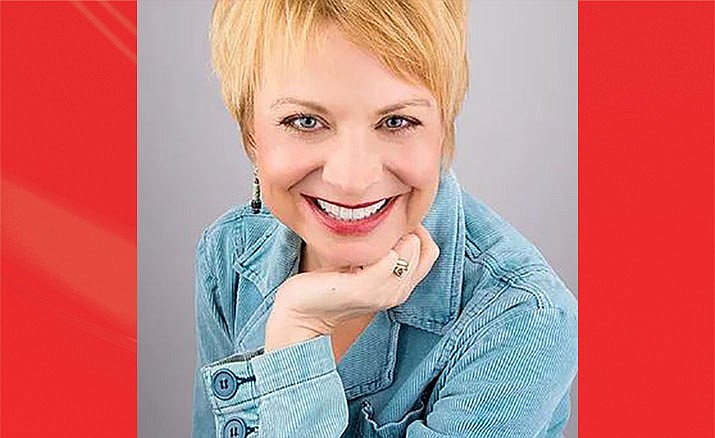 My husband, Peter, and I have settled into the little house we are calling home for a month in southern Spain. The house is old and quirky—but I’ve come to believe that all homes are quirky in their own way.

Whenever I spend time in another person’s home, I realize there are a lot of different ways of doing things that would never have occurred to me.

When I was young, my family would drive to visit my great-grandmother. She had a neighbor named Mrs. Johnson (I never learned her first name). Mrs. Johnson had a pug, and when I uncurled the pug’s tail, he caught sight of it and chased it until he was exhausted. This was endlessly entertaining as an eight-year-old. But my other vivid memory of visiting Mrs. Johnson was the way she ate pears. Mrs. Johnson took the pear and banged it on the table—side to side and top to bottom—until the whole pear was soft.

“Why are you doing that?” I asked.

“Now you can eat the whole thing—just pull off the stem and spit out the seeds!” she told me. It turned out I’d been wasting a lot of good pear, but that stopped under Mrs. Johnson’s tutelage.

While visiting my grandpa, I watched as he cut up his apple, removing the core and eating the apple in slices. I started cutting up my apples and never went back.

“He only did that because he had dentures!” my mother told me, years later. I have good teeth, but I still believe it’s a better way to eat an apple.

I recently watched my cousin, Melissa, make a salad. She chopped up her lettuce like coleslaw.

“Why are you doing that?” I asked.

“It’s easier to eat and mixes with the other stuff better,” Melissa explained.

“Why haven’t we always chopped up our lettuce?” Peter asked me, after it became our new way of doing things.

This is what I like most about travel. It is nice to see the sights, but it is the small things, the “why didn’t I ever think of that?” things that interest me the most. Why don’t we slice up tomatoes and cheese and have them for dinner? Why don’t we buy olives in bulk? Why don’t we have one long pillow instead of two short ones? Spending time in another home makes me examine things I would never look at twice. I see the familiar with fresh eyes. I take less for granted. Travel forces me to realize how little of my life I actually think about and how much is done on autopilot.

Returning home, I might do a few things differently but, more than anything, I am filled with a new appreciation for all I have — all the things in my life I have neglected to notice, all the sweetness I’ve taken for granted.

Yesterday I bought some fresh pears at the market. Cutting up a pear in my quirky little temporary home in Spain, I suddenly remembered Mrs. Johnson. I picked up the core and ate it. It was sweet and delicious.

“Mrs. Johnson was right,” I thought, “I’ve been wasting a lot of good pear.”