Athlete mental health a focus of ‘Armed to Know’ forum 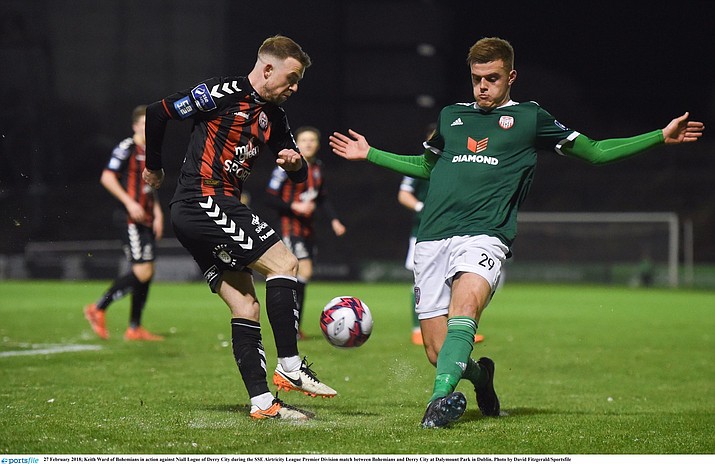 Afterward, the famous athlete known to be more comfortable in water than on land admitted to the world that despite the trophies and medals he wrestled with bouts of crippling depression and anxiety.

He is far from the only sports icon to suffer with such mental health dilemmas. Yet too often the image and identity that define athletes can prevent them from admitting a problem, or seeking help.

IT’S OK NOT TO BE OK

Armed to Know, a non-profit organization in Prescott committed to enabling teens and their families to converse about often taboo topics that can isolate and harm today’s youth, hosted a forum this past week titled, “Strong From the Inside Out.” The Nov. 18 event attended by some 300 teens and parents, the majority student athletes, focused on athlete’s mental health and identity issues. The program was sponsored through the Jewish Community Foundation.

Part of the message from several speakers was the importance of building rapport with student athletes so when life stressors happen they know they don’t need to bottle up those emotions. 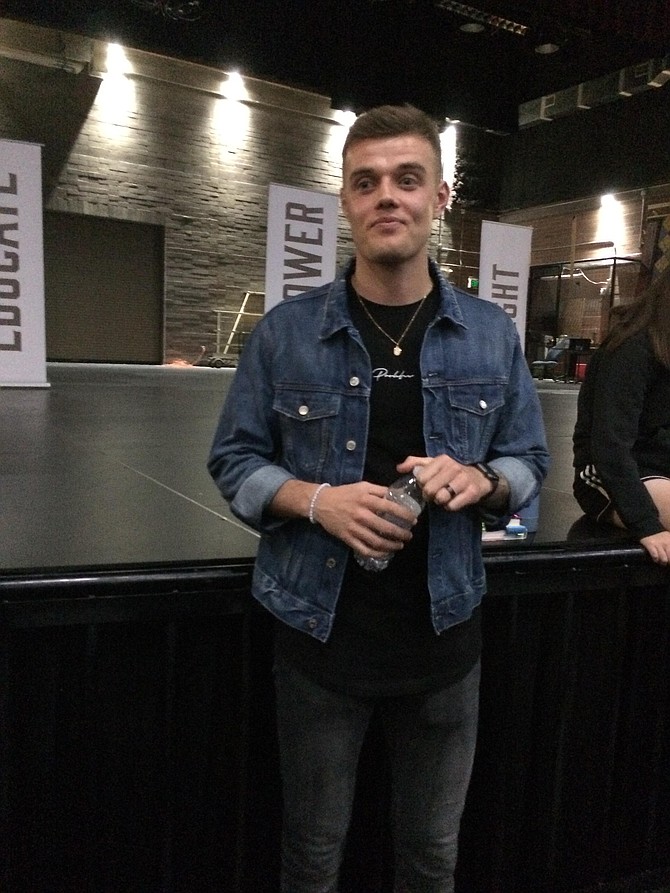 Naill Logue after his talk at the Armed to Know event Nov. 18 in Prescott. (Nanci Hutson/Courier)

All of these guest speakers were clear student athletes need to be as fit mentally as they are physically. They all need encouragement to see their sports acumen as just one piece of their identity.

Mostly, the speakers emphasized the need for athletes to know perfection is never the aim. They need to recognize “it’s OK to not be OK.”

“They need to be able to pause and just enjoy the ride,” said therapist Stasia Rivera, a one-time collegiate volleyball player now working with the athletic community on mental health issues. “Our kids are too busy. We need to help them plan down time; don’t let them go to bed with their cellphone.”

If a student athlete seems to be troubled, or isolating, parents need to assure them that they are available to listen, or point them toward trusting adults to share what troubles them, she advised.

In this day and age of social media and technology, Rivera said research suggests this generation suffers with more stress than any other. So it is all the more important that these not-yet adults give their brains, and their bodies, a break, with time to connect one-on-one with friends, family and community, she noted.

To the student athletes, Rivera offered a key reminder: as a team player they need to embrace the value of lifting each other up rather than becoming so competitive they lose sight of their value, and the value of others. To the coaches, Rivera said they need to focus less on performance than on the whole athlete. To parents, she reminded them to let their children “be the person they really want to be and not who we want them to be.”

Clifford and Bennett both said they are more conscious now than ever of the importance of taking time to listen to their athletes; to be a shoulder and encouragement on and off the field.

“I’m not an expert in mental health, but I’ve seen a lot of things (in his 25-year career as a coach and athletic director) … and there are things I wish I did differently,” said the Prescott High School graduate.

More and more, national and collegiate athletes and their leaders are recognizing the significance of mental health in the sports arena, Clifford said. The old adage, “Suck it up, buttercup, let’s go,” is no longer the mantra, he said.

“Depression is not a choice, it is a disease,” Clifford said. “It doesn’t mean you’re a sissy. There is no shame in asking for help.”

Closing out the program, Logue shared the truth of how during his last season he tried to bury his emotions. Upon the sudden death of his mother, a life-altering loss that followed another family death and an injury that temporarily took him off the field; he was so depressed he had no energy or ambition. Once he did reach out for help from a non-profit bereavement organization, he said, he found relief.

“I’m not a finished product,” Logue admitted. “There are still days when I don’t want to get out of bed.”

But Logue knows now he is not alone.

“There is help out there, and if someone is in need, I encourage them to seek help,” he concluded.

Michael Phelps honored for honesty on mental health
Column: Short trip from the Olympic podium to the tax man
How it works: A look at the retests of Olympic drug samples from ’08
Analysis: US will win Olympic medal count, but at what cost?
Study: positive depression screening doesn’t mean you’ll get treatment