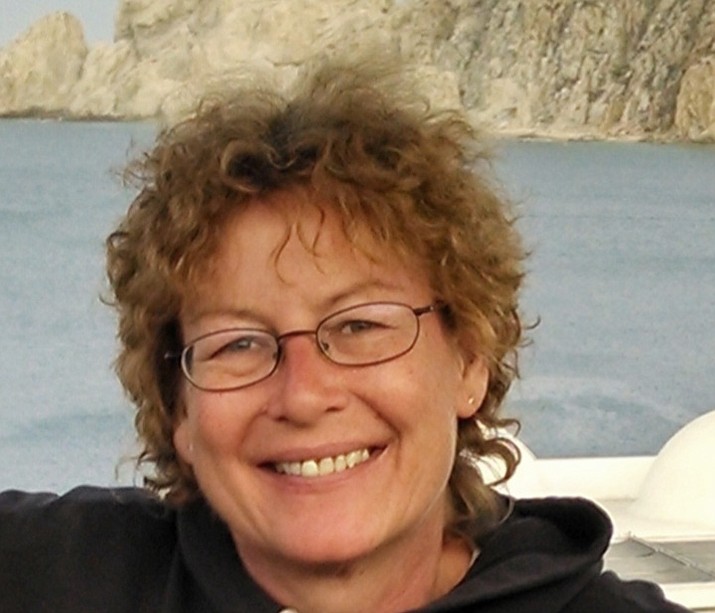 Leslie Ann Springer, 56, a longtime resident of Prescott, Ariz., passed away peacefully in her home surrounded by family on November 12, 2019. She was born a twin to John Lambert Springer II and Carol Springer on January 14, 1963 in Portland, Oregon.

Leslie grew up primarily in Scottsdale and Prescott. Leslie was in avid softball player winning a Gold medal for the US women’s team in Australia in 1980. Shortly after returning home she was invited back and played for a New Zealand team in their national tournament.

Leslie was also an avid bowler, playing for many years on the Springer Realty team. Shortly after high school, Leslie became an Emergency Medical Technician (EMT) and worked for Lifeline Ambulance in Prescott in the 1980’s.

She then became an EMT-Paramedic. In the early 1990s, Leslie went to work for Rural Metro in the Sun City area. While working at Rural Metro she worked her way up to management. Leslie then went back to work at Lifeline Ambulance for a short time before becoming a Flight Paramedic at Native American Air Ambulance (Native Air). During her time at Native Air she returned to school becoming a Registered Nurse (RN). She continued to work as a Nationally Registered Flight Paramedic (NREMT-P) and Flight RN at Native Air for over 12 years. As an RN Leslie also worked in the emergency department, critical-care unit and in critical-care ground transport. Leslie also achieved the status of certified emergency nurse (CEN) and critical care registered nurse (CCRN).

Throughout her EMS and critical care career, Leslie was a mentor to too many people to count. She not only positively impacted countless numbers of lives she saved many lives as well. During her career in EMS she also welcomed new souls into this world being born into her arms in the back of an ambulance on at least 8 different occasions. She was looked upon by everyone as a leader and caretaker. Leslie’s compassionate heart and calm demeanor would instantly calm the most critical chaotic situation with the soft assuring touch of her hand on your shoulder and Leslie’s most famous words “Hey babe. I’m here to help. What can I do for you?.”

Leslie loved life. She loved spending time with her family and her dogs, camping, fishing, sports and traveling. Her presence lit up a room with her bright contagious smile and laugh.

Strangers were instantly attracted to her and she made friends everywhere she went. She was very intelligent, sharing her experiences and interesting stories. Her loving heart was always open taking in friends and family in times of need. If you knew her you were blessed.

A celebration of life will be planned for early spring. In lieu of flowers, Leslie requested donations be made to St. Jude Children’s Research Hospital Leslie Springer memorial ID # 11806663. Arrangements are under the direction of Kostanski Funeral Home. For condolences, please visit www.kostanskifuneralhome.com