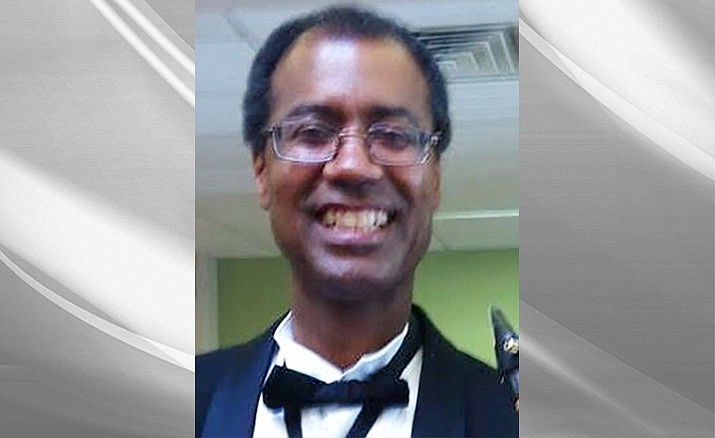 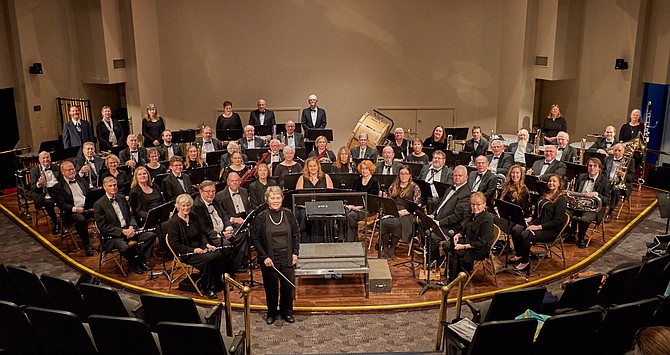 With two uniquely talented soloists on the saxophone and theremin, the Sunday, Nov. 24, Central Arizona Concert Band performance will be one of the most exciting concerts the band has presented in its 22 year history, said Musical Director and Conductor Maestro Clydene Dechert in a news release from Publicity Manager Tom Cotten.

The first half of the concert features soloist Tony Gibbs, principal alto sax with the band during Jules Demersseman’s “Introduction and Variations on ‘The Carnival of Venice.”

“The song is based on a Neopolitan folk tune and was popularized by Nicola Paganini who wrote some 20 variations of the theme,” the release states. “Since then, it has been orchestrated for a number of solo instruments including trumpet, euphonium and even the tuba as well as the alto sax. It has also served as the base for several popular songs.”

The version the band will play in Sunday’s concert begins with a melodic introduction and progresses through three variations with increasing complexity and requiring increasing virtuosity on the part of the soloist.

Gibbs served with the United States Coast Guard Band from 1980 to 2000, performing as a soloist on concert tours and on National Public Radio and Radio Free Europe as well as for sitting United States presidents.

The other soloist for the 3 p.m. concert is Stan Gibb. A percussionist with the band, he’ll be showcasing his skill with the Theremin in his original composition “Theremin Busters” which was inspired by the film “Ghostbusters.”

“Some science fiction moviegoers may have experienced eerie musical sound effect whose origin was not immediately identifiable. It may have been from a theramin,” the release states. “The theramin (named for its Russian inventor, Leon Theremin) is an electronic device with two antennae, one of which controls the pitch and the other the volume. Sound is produced when the musician brings their hands near the antennae. The closer the hand moves to the antennae, the higher the pitch and the louder the volume.

Theremins have no visual references such as a keyboard or fingerboard, making the instrument difficult to master.

Held at the Davis Learning Center on the Campus of Embry-Riddle Aeronautical University, 3700 Willow Creek Road, Admission is $12 for adults and $5 for students.