Widening at 89A and Viewpoint Drive, other PV roads up for council approval 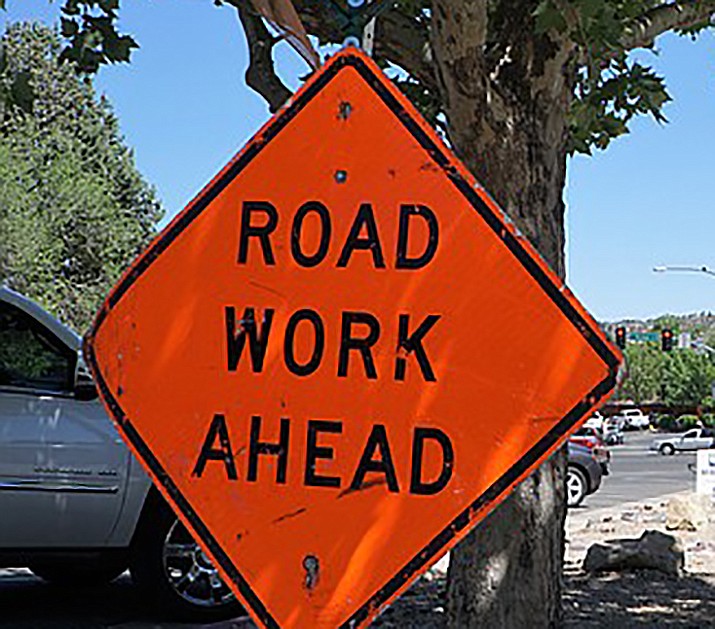 Prescott Valley’s Town Council will consider approving three Highway 89A roadway improvement projects, a final development agreement for a unit in the Granville subdivision, a contract to drill an injection well at Mountain Valley Park, and a final housing development plan for Antelope Park when it convenes Thursday, Nov. 21.

At 5:30 p.m. on the 21st at the public library auditorium, the council conducts its regular meeting to decide whether to sign off on construction for an additional northbound lane at Viewpoint Drive near 89A, widening Coyote Springs Road for a third lane near 89A, and widening a portion of Glassford Hill Road at the 89A exit for a free-flow right-hand turn lane.

Public Works Director Norm Davis said the town and the county split the cost for the road work, which is expected to be performed by CLM Earthmovers for about $954,000.

In the Granville subdivision, Universal Homes Construction wants to build homes on 58 lots on about 19 acres south of 89A and west of Glassford Hill Road.

The injection well at Mountain Valley Park would allow the town to reclaim some 700 to 800 acre feet of water per year for recharge to the underground aquifer, which it previously hadn’t had the capability to do. Town staff wants to hire Matrix New World Engineering to install the well at a cost of more than $147,000.

Antelope Park, a planned subdivision with 82 lots and 107 lots on both sides of Pronghorn Ranch Parkway south of Antelope Meadows Drive, respectively, has been proposed for approval.

The proposal includes the developer, Viewpoint89 LLC, paying for another southbound lane on Viewpoint Drive, from 89A to Pronghorn Ranch Parkway, with dedicated turn lanes. The southbound lane would join the additional northbound lane there.

In other business, the council plans to:

• Announce the student of the month award.

• Hear from the Prescott Valley Chamber of Commerce.