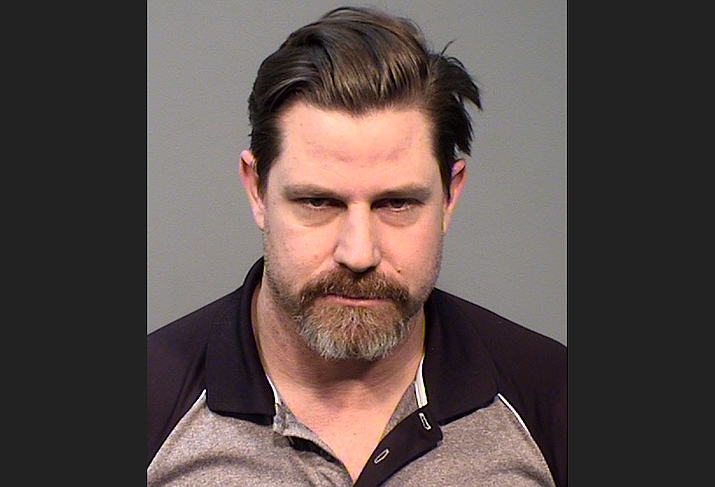 Victor Clemons, 38, from Texas was arrested after 100 pounds of marijuana was found in a car he was driving along Interstate 40 in Ash Fork on Nov. 15, 2019. (YCSO/Courtesy)

A Texas man was arrested after 100 pounds of marijuana was found in an SUV he was driving along Interstate 40 in Ash Fork on Nov. 15.

Around 11:15 p.m., a Yavapai County Sheriff’s Office (YCSO) deputy pulled over a gold colored 2020 Kia SUV with a Texas license plate for speeding and other moving violations, according to a YCSO news release.

The driver and sole occupant was 38-year-old Victor Clemons from Texas.

The deputy noticed Clemons was extremely nervous with hands trembling while handing over his driver’s license, the release states.

While standing at the passenger window, the deputy could smell an odor of marijuana coming from the SUV and noticed several large duffel bags in the rear cargo area.

When questioned about contraband, Clemons admitted there was a handgun in the vehicle and an ounce of marijuana. Clemons was not a medical marijuana card holder. 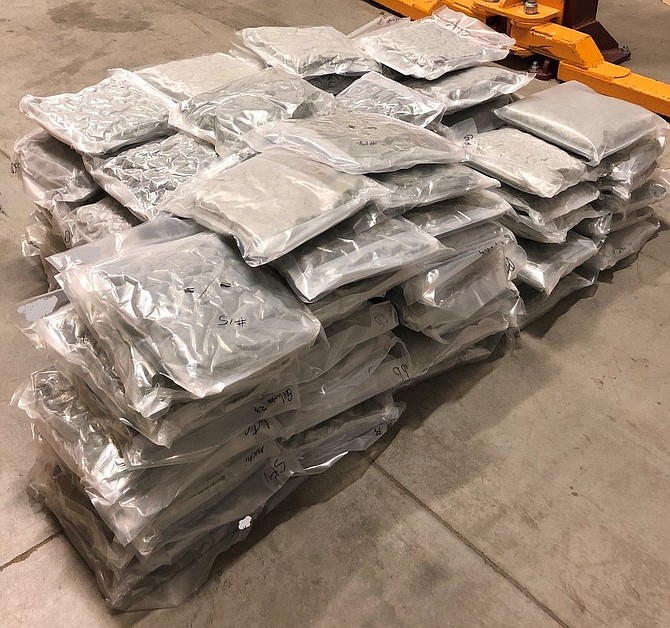 As the deputy continued questioning, Clemons eventually confessed to transporting 100 pounds of marijuana, the release states. The deputy checked the five duffel bags and all were full of vacuum-sealed packages of marijuana. A later review confirmed 100 one-pound packages.

A handgun was also found in the driver’s door pocket, according to the release. Clemons acknowledged transporting the marijuana back to Texas from California and advised he would be paid an undisclosed amount of money for making the trip.