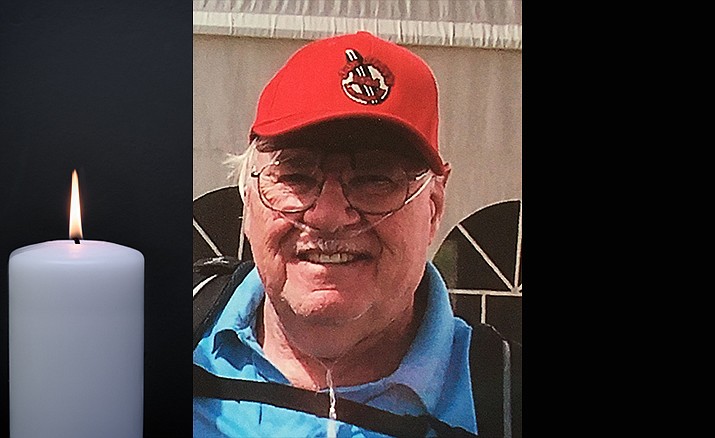 Robert Wesley Brooks, of Prescott, Ariz., went home to our Savior on November 8, 2019.

Bob moved to Prescott in 1990 where he continued his life of service. Bob served as a volunteer with Yavapai Regional Medical Center, Red Cross of Yavapai County, United Animal Friends, Arizona State Attorney General’s Office, Senior Medicare Patrol, Area Agency on Aging, and NACOG. Bob was a strong advocate of consumer rights and dedicated many hours toward the prevention of identity theft and financial fraud in his community.

Bob adored his cats, Kitten, Pur, and Milo. He advocated strongly for the Yavapai Humane Society’s Pet Guardianship Program which provides care for pets when an owner passes away. Bob is survived by his son, Steven John Brooks.