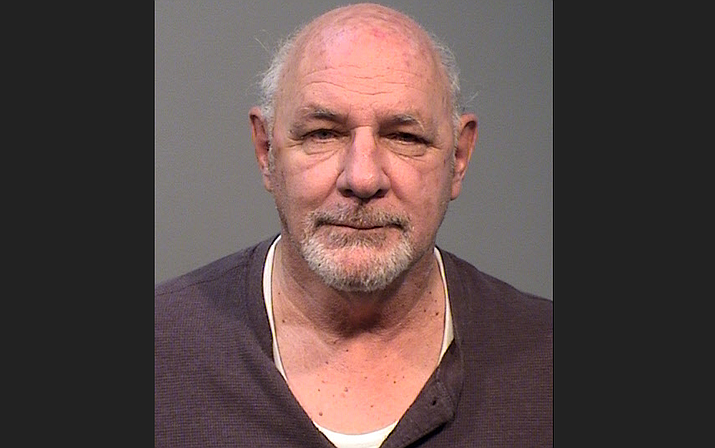 Joseph Collins, 72, of Prescott Valley was arrested for allegedly impersonating a peace officer on Nov. 9, 2019. (YCSO/Courtesy)

A Prescott Valley man who was allegedly pulling drivers over using emergency lights on his vehicle was arrested for impersonating a peace officer on Nov. 9.

That morning, an off-duty Yavapai County Sheriff’s Office (YCSO) detention officer reported seeing a white sedan pulling behind cars and activating emergency light bars on its roof and rear window, according to a YCSO news release. 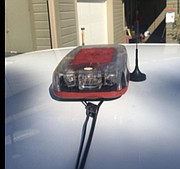 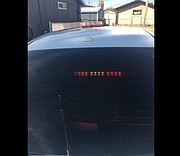 The detention officer said that the suspect vehicle even got behind his civilian vehicle and turned the emergency lights on, the release states.

When the detention officer had the opportunity, he pulled up next to the white sedan and asked the driver if he was a law enforcement officer. The driver allegedly replied, “Maybe,” the release states.

After the interaction, the white sedan was last seen turning onto Highway 69 from Prescott Lakes Parkway. Deputies could not initially find the vehicle, but after issuing a notice to local law enforcement agencies with the license plate, Prescott Valley Police officers found it in the 3700 block of North Navajo Drive in Prescott Valley.

They spoke with the owner of the vehicle, 72-year-old Joseph Collins, who denied attempting to pull anyone over, the release states.

Collins did admit to following a driver with a possible medical issue out of concern for her safety, but said he eventually stopped after seeing the driver resume normal driving behavior. He stated the light bars are just safety devices.

Deputies examined Collins’ car and saw it displayed a light bar on the roof, a light bar in the rear window, law enforcement stickers and a radio antenna similar to those seen on police vehicles. Collins was also wearing a bright green reflector vest that resembled similar vests worn by police officers, the release states.

Collins was arrested and booked into the Yavapai County jail in Camp Verde on the single felony count. He has since been released pending case review.

Anyone who has had similar contact with Collins is asked to contact the YCSO and refer to file 19-039220.