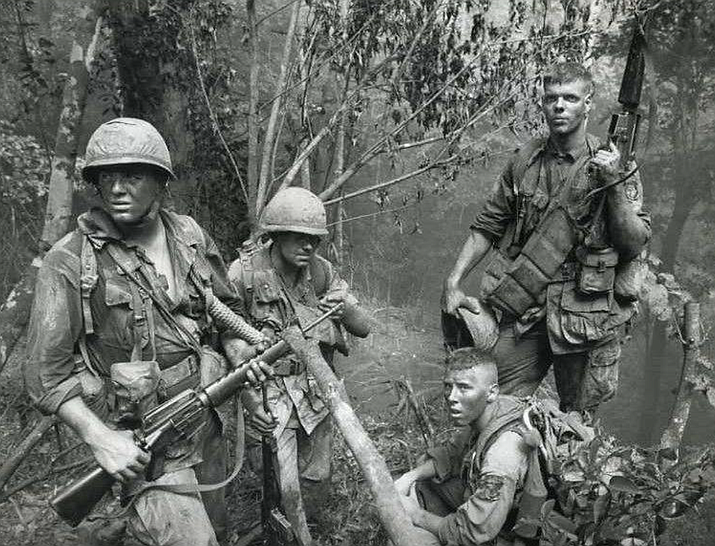 • Nominated for Battlefield Commission. Honored by three U.S. Presidents for gallantry in combat and physical fitness

• Guest of President Reagan for classified mission into Grenada

• Certificate of Recognition from Sec Air Force (Space: “historic achievements that will have a profound effect on national security”)