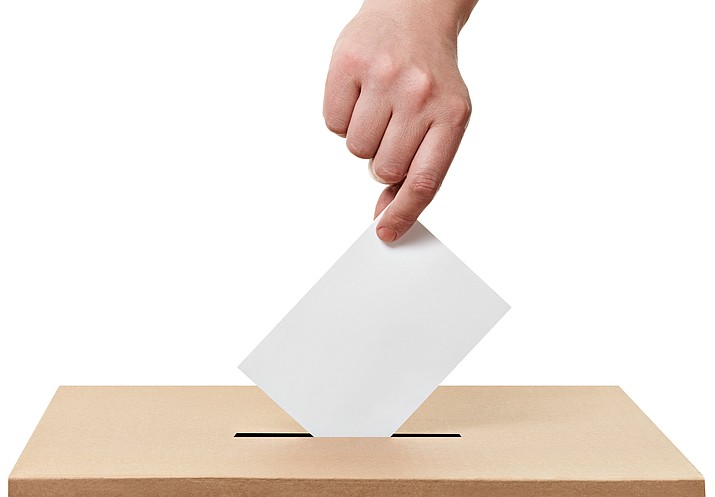 Early returns from the Tuesday, Nov. 5, special election show that the Town of Dewey-Humboldt will no longer be the only town in the state of Arizona without a franchise agreement with Arizona Public Service (APS).

As of 7 p.m. Tuesday, unofficial results show that 471 of voters in Dewey-Humboldt (64.61%) voted to allow the town to enter into the agreement that will give APS non-exclusive access to use the public rights-of-way to safely and efficiently build, maintain and operate its electrical facilities within the Town of Dewey-Humboldt, as opposed to 258 voters (35.39%) voting against the agreement.

With the agreement’s approval, APS will pay the Town of Dewey-Humboldt 2% of the revenue it receives from its customers within the town, according to APS Community affairs Manager Darla Deville. That money will benefit the town, Vice Mayor Victoria Wendt said Tuesday evening.

“It’s going to put additional revenue back into this town,” Wendt said, adding that town officials will try to use that money productively. “I’m hoping it’s going to be used for infrastructure.”

In a previous story, Deville said it was the town officials who decided on the 2% franchise fee and it is not an additional fee, but part of what the customers already pay in their bills.

The Arizona Constitution establishes a term of 25 years for franchise agreements. As such, this agreement will be in effect from through December 2044.