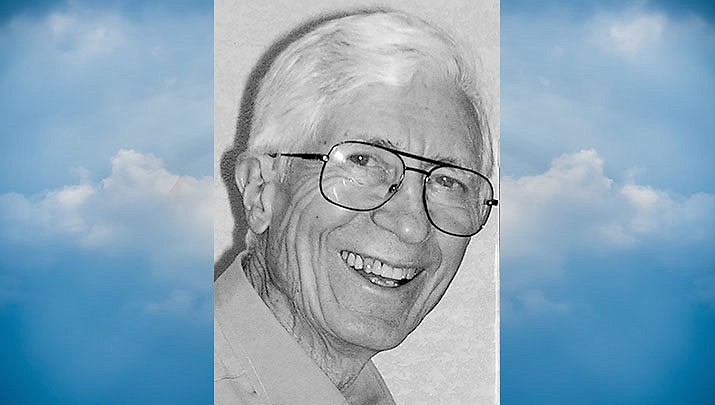 Terrence Joseph Merkel passed away in Prescott, Arizona, on May 28, 2019. He was born in Cleveland, Ohio, to Albert and Marian Meckelberg.

Terry was a professional fisheries biologist. He worked with the U.S. Fish and Wildlife Service in various locations throughout his career, primarily in the Southwest and on Indian reservations. He received his B.S. degree in biology from the University of San Francisco and his M.S. in zoology at the University of California Berkeley. After his retirement he retired to Flagstaff, Arizona, with his wife and volunteered for more than 20 years in the zoology department at the Museum of Northern Arizona where he received many awards including Museum Fellow and the J. Ferrell Colton Outstanding Alumni Award for staff. In 2014, the museum named the Terrence Merkel Zoology Laboratory in his honor for his many contributions promoting the understanding and archival preservation of the biodiversity of the Colorado Plateau in relation to Western North America.

Terry also received a certificate and plaque from the Chairman of the Navajo Nation in recognition and appreciation of his years of service in fishery management.

In lieu of flowers the family requests donations in Terry’s name to the Museum of Northern Arizona. Funeral arrangements entrusted to Ruffner Wakelin Funeral Homes.