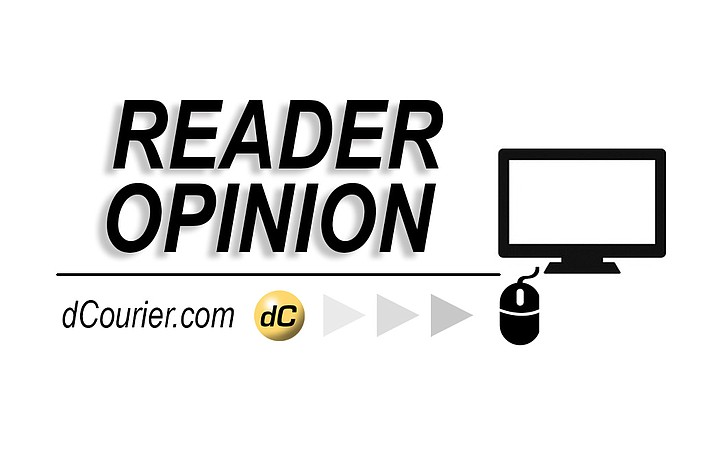 President Trump announced last month, dispensed opioid prescriptions are down 17 percent from last year. One would expect the reduction in prescriptions to correspond with a reduction in opioid addiction cases. To the contrary, we are experiencing record numbers of opioid overdoses.

For years, DEA’s Tactical Diversion Squads focused on the pharmaceutical and medical industries over the opioid epidemic. Criminal, civil, and administrative sanctions have been reigning in the industry. Arizona enacted stricter controls; limiting prescription opioids for first-time patients, mandatory participation in prescription monitoring programs, and educating the medical industry on opioid addiction.

It appears government successes reducing available “legal” pain medication were countered by drug trafficking organizations (DTOs) filling the void. According to the CDC, U.S. prescription drug overdoses reached a record 72,000 deaths in 2018. What is disturbing, more than half the opioid overdose deaths were from fentanyl, a synthetic heroin manufactured in China.

Fentanyl contained in foreign counterfeit (mimic) prescriptions, sourced in China, and smuggled by Mexican DTOs; supplies millions addicted to prescription pain medications, unaware of the risks. Despite this epidemic; there are proposals to “legally” permit foreign prescription medications to be imported and sold in the U.S

Doug Hebert retired as an Assistant Special Agent in Charge of the U.S. Drug Enforcement Administration in Arizona. During his career, he ran the DEA Tactical Diversion Squads in Arizona targeting the pharmaceutical industry and medical professionals whom DEA determined were abusing their DEA registration marketing and over-prescribing opioid prescription medications.