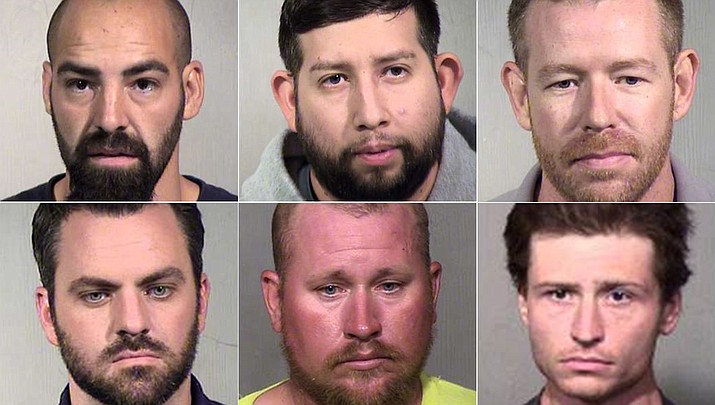 Those involved are in addition to 14 others previously indicted since March 2019, bringing the total number of indictments from the investigation to 20, according to a release from Brnovich’s office.

All defendants are presumed innocent until proven guilty in a court of law.

If you have information concerning these individuals, please contact law enforcement or Sgt. Lien with Mesa Police Department at 480-644-5984 or mesaheat@mesaaz.gov.