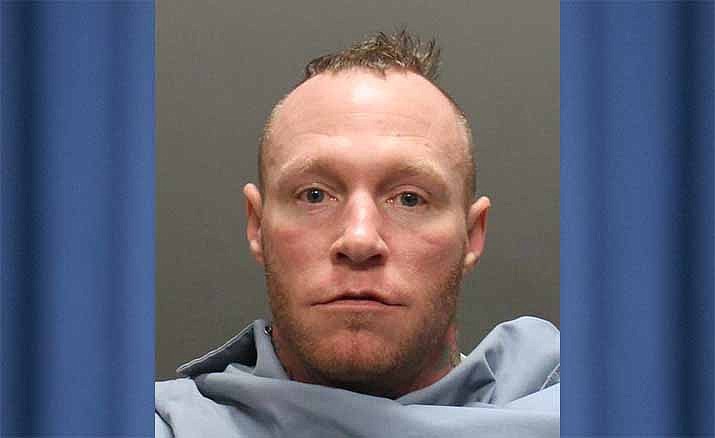 Nathan Loebe was sentenced to 274 years in prison Monday, May 19, 2019, after he was convicted in February of raping seven women over a 12-year span. (Pima County Attorney's Office/Courtesy, file)

TUCSON — A Tucson man convicted of raping seven women over a 12-year span has been sentenced to 274 years in prison.

Pima County prosecutors say multiple victims appeared in court Monday for Nathan Loebe's sentencing, with four saying they wanted to see him get the maximum sentence of 370 years.

The 38-year-old Loebe was convicted in February.

Several victims reported meeting a man in a bar or on an online dating site between 2003 and 2015.

The women told authorities they would usually meet for drinks with the man and would either lose consciousness or become incapacitated before he sexually assaulted them.

The cases remained unsolved until 2017 when police got a grant to cover the cost of clearing untested sexual assault kits.