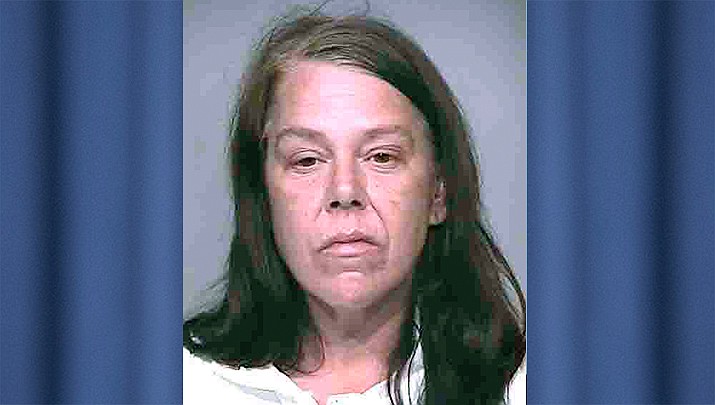 SCOTTSDALE — A Scottsdale woman accused of smothering her elderly mother to death in their home admitted doing so during a call with a police dispatcher and had previously been arrested for threatening her, authorities said Tuesday.

Holly Brennan, 46, told Scottsdale police after her arrest that she had talked about killing her mother on social media in 2017, according to a probable cause statement.

Her comments later led to her arrest. Online records indicate Brennan faced misdemeanor charges in March 2017 in Scottsdale City Court for repeated acts of harassment and threatening or intimidating a victim.

Brennan also told police she had homicidal thoughts about her mother last year and tried to seek treatment.

Brennan, who is facing a second-degree murder charge, was taken into custody Monday after officers went to her apartment and found Sharon Simmons, 79, dead, said Sgt. Ben Hoster.

A judge on Tuesday ordered her held on $1 million bail and that a public defender be appointed to represent her.

The death was discovered after a neighbor called 911 at Brennan's request.

According to Hoster, Brennan told officers at the scene that she had smothered Simmons. The officers found Simmons lying on her back with her body partly on a bed. A pillow was partially covering her face.

When questioned by investigators, Brennan said she decided to kill her mother a few minutes earlier. She described straddling the woman and then smothering her using a pillow and her hand.

After the killing, Brennan said, she went to a convenience store and bought vodka and gin.

Man arrested after allegedly threatening to chop off woman's head
Man arrested after cutting woman's finger off with a sword
94-year-old frees herself after being abducted, put in trunk
Police: Suspect in 4 Phoenix-area slayings kills himself
Man arrested on charges including kidnapping