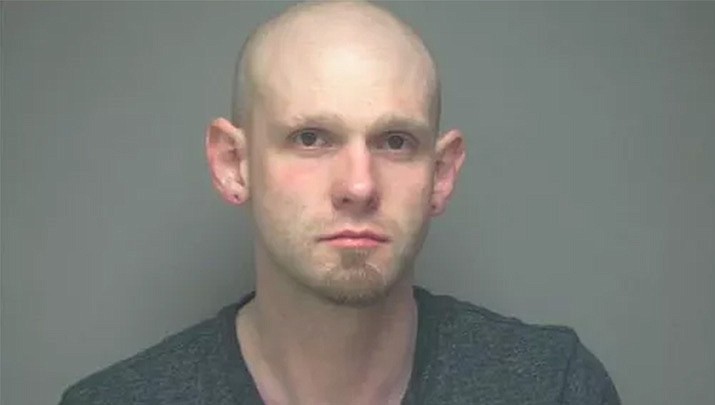 SHAWANO, Wis. — A man was arrested after authorities say he came to the police department to claim a methamphetamine-filled backpack he had left at a northeastern Wisconsin library.

A staffer at Shawano County Library found the backpack Monday and turned it over to police. Prosecutors say there were three small bags of meth inside, along with a martial arts weapon known as nunchucks.

Joel Mullin-Romo, 31, showed up at the police department later in the day, WBAY-TV reported.

Court documents say Mullin-Romo told police he had taken the drugs from his ex-girlfriend because he was investigating her drug-dealing, and that he had the nunchucks to protect himself from her.

Mullin-Romo was arrested on suspicion of repeat possession of methamphetamine.