Now Showing: Week of May 3 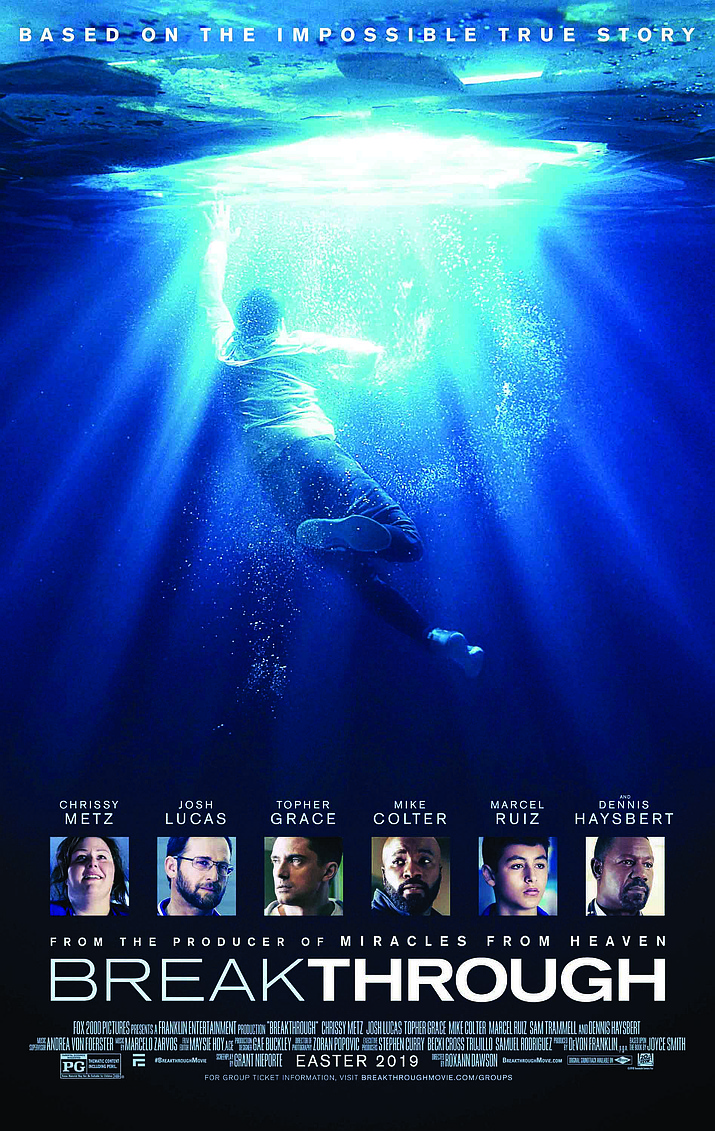 (NEW) UGLYDOLLS - In the adorably different town of 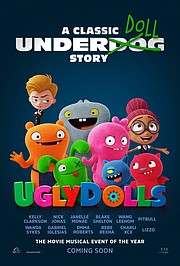 Uglyville, weirdness is celebrated, strangeness is special and beauty is embraced as more than meets the eye. After traveling to the other side of a mountain, Moxy and her UglyDoll friends discover Perfection -- a town where more conventional dolls receive training before entering the real world to find the love of a child. Soon, the UglyDolls learn what it means to be different -- ultimately realizing that they don't have to be perfect to be amazing. Stars Kelly Clarkson, Nick Jonas, Janelle Monáe, Blake Shelton, Wang Leehorn, Pitbull, Wanda Sykes, Gabriel Iglesias, Emma Roberts, Bobe Rexha, Charli XCX, Lizzo. PG – fantasy, adventure 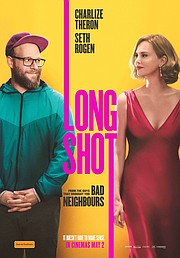 (NEW) LONG SHOT - Fred Flarsky is a gifted and free-spirited journalist who has a knack for getting into trouble. Charlotte Field is one of the most influential women in the world -- a smart, sophisticated and accomplished politician. When Fred unexpectedly runs into Charlotte, he soon realizes that she was his former baby sitter and childhood crush. When Charlotte decides to make a run for the presidency, she impulsively hires Fred as her speechwriter -- much to the dismay of her trusted advisers. Stars Seth Rogen, Charlize Theron, O’Shea Jackson Jr. Andy Serkis, June Diane Raphael, Bob Odenkirk, Alexander Skarsgård. R – romance, comedy 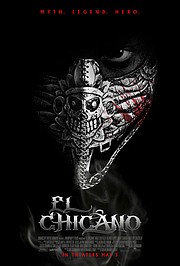 assigned a career-making case investigating a vicious cartel, he uncovers links to his brother's supposed suicide and a turf battle that's about to swallow his neighborhood. Torn between playing by the book and seeking justice, he resurrects the masked street legend El Chicano. Now, out to take down his childhood buddy turned gang boss, he sets off a bloody war to defend his city and avenge his brother's murder. Stars Jose Pablo Cantillo, Tom Carey, David Castenada, Raúl Castillo. R - drama

BREAKTHROUGH - BREAKTHROUGH is based on the inspirational true story of one mother’s unfaltering love in the face of impossible odds. When Joyce Smith’s adopted son John falls through an icy Missouri lake, all hope seems lost. But as John lies lifeless, Joyce refuses to give up. Her 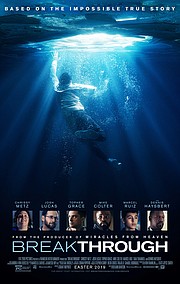 steadfast belief inspires those around her to continue to pray for John’s recovery, even in the face of every case history and scientific prediction. From producer DeVon Franklin (Miracles from Heaven) and adapted for the screen by Grant Nieporte (Seven Pounds) from Joyce Smith’s own book, BREAKTHROUGH is an enthralling reminder that faith and love can create a mountain of hope, and sometimes even a miracle. Chrissy Metz, Josh Lucas, Topher Grace, Mike Colter, Marcel Ruiz, Sam Trammel, Dennis Haysbert. PG – drama,