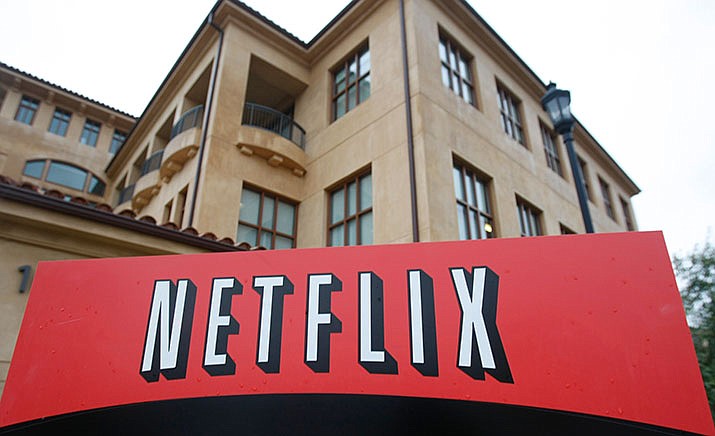 Netflix sued the state of Arizona in 2018, arguing that the Department of Revenue was acting illegally in imposing the state sales tax on its streaming services. (Marcio Jose Sanchez/AP, File)

When you wait long enough to tackle something, the challenge can be insurmountable. A bill (SB 1460) has been floated to clarify what online purchases are and are not taxable.

Problem is it comes at a cost of $33 million. It is not about setting up the system; the Arizona Department of Revenue estimates the state would lose that much revenue if the measure becomes law.

Taxing the internet (or not) is a sales tax system, technically a transaction privilege tax levied on the seller, that was crafted in the pre-internet age. It presumes that products someone buys – meaning actual items someone can hold – are taxable while most services are not, Capitol Media Services has reported.

For years the call has been to tax internet sales. For some time, it was on the honor system for sellers to report on their tax returns.

Another bug in the system involves software, for instance.

Then there’s video rentals; buying one is taxable, but renting that same video online might not be.

Online movie site Netflix sued the state in 2018 arguing that the Department of Revenue was acting illegally in imposing the state sales tax on its streaming services. The state asked a tax court judge to toss the case. But the judge refused, saying Netflix is entitled to argue that its property is neither rented nor leased.

And, two challenges to the agency’s policy of taxing software hosted outside of the state have been rejected by a state hearing officer.

The next step: tax court.

The bill’s sponsor, Sen. Michelle Ugenti-Rita said doing nothing is not an option, saying her legislation “provides the clarity that we need for taxpayers. But if I don’t have enough votes to get there, the courts will just do it for us.”

She is wrong and right.

The clarity is not for taxpayers, but the state itself – when faced with the potential of $33 million in lost revenue. That is something Gov. Doug “I want a lush rainy-day fund” Ducey would oppose.

As for the courts, well, we’re already there. As the state debates, attorneys get richer.

The state’s lawmakers have come too late to the party.