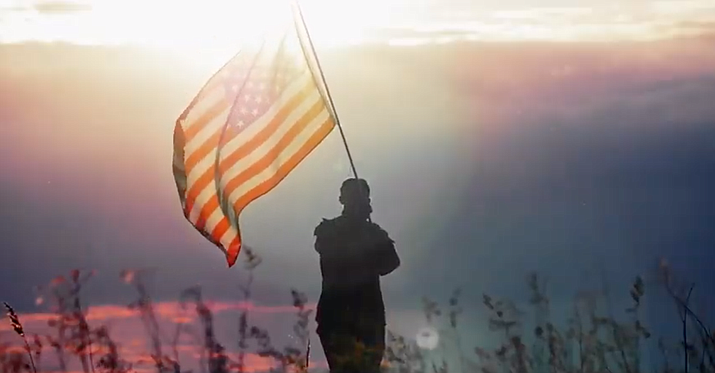 Many charities do a great job supporting our nation’s veterans, but some, like the fake charities of a scam group called Veterans of America (VOC), take advantage of people’s generosity. The VOC scheme used various names, such as Veterans of America, Vehicles for Veterans LLC, Saving Our Soldiers, Donate Your Car, Donate That Car LLC, Act of Valor, and Medal of Honor. (FTC)

Most robocalls are prohibited by law, but scammers and dishonest people continue to send them. And even some legitimate companies violate peoples’ privacy rights with illegal robocalls.

In the first victory, the FTC announced that it stopped the operator of a series of sham charities called, “Veterans of America” (VOC).

The operator of this fake charity, Travis Deloy Peterson, allegedly sent millions of robocalls to donors and collected money and property illegally. The scheme used various names, including Veterans of America, Vehicles for Veterans LLC, Saving Our Soldiers, Donate Your Car, Donate That Car LLC, Act of Valor, and Medal of Honor.

Peterson's robocalls asked people to donate automobiles, watercraft, real estate, and timeshares, falsely claiming that their donations would go to veterans’ charities and were tax-deductible. In fact, none of the names used in the robocalls was a real charity with tax-exempt status, the FTC reported.

The FTC stopped Peterson's operations. He can no longer send or help others send robocalls.

Many charities do a great job supporting our nation’s veterans, but some, like Veterans of America (VOC), take advantage of people’s generosity. This video below tells donors how to research charities to avoid donating to a sham charity.

In the second victory, the FTC announced that three individual defendants in the case against Point Break Media agreed to a robocall ban, and a ban on helping others send robocalls. All three defendants were part of a scheme that sent false and alarming robocalls to small business owners to get their money.

Today’s FTC announcement also includes a double victory in the NetDotSolutions case. Three defendants who provided the autodialers used to place billions of illegal robocalls are now banned from supplying autodialers to telemarketers. In fact, those defendants provided the autodialing technology used by robocallers in at least eight prior FTC cases. According to the FTC, they will also pay $1.35 million in fines.

The FTC reported a fourth victory in the Higher Goals Marketing case, where seven defendants agreed to a telemarketing ban. These defendants operated a credit card debt-relief scheme, which they started just weeks after the FTC closed a similar operation in the Life Management Services case, and where several of the defendants had previously worked.

You can help the FTC by reporting illegal robocalls at, www.ftc.gov/complaint. Learn more about robocalls at this link or visit ftc.gov/calls.