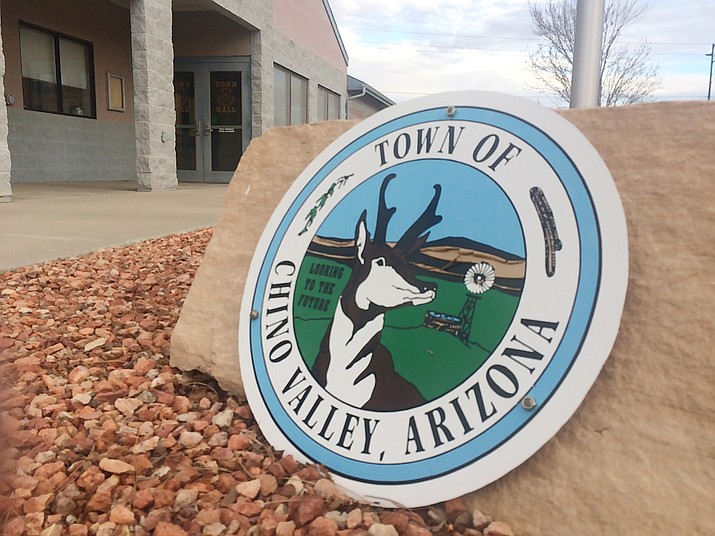 The Town of Chino Valley is located about 16 miles north of Prescott, on Highway 89. (Jason Wheeler/Review)

The Town of Chino Valley could soon have a new zoning district with the Planning & Zoning Commission getting its first look at the proposed Business Park Zoning District Unified Development Ordinance at its special meeting Tuesday, March 19.

The plan is to eventually rezone Old Home Manor to the new district, said Town Planner Alex Lerma. It is currently zoned as public land and was originally going to be rezoned to industrial, Lerma said. However, points were brought up months ago during a public hearing surrounding the controversial rezoning request from Single Family Residential to Commercial Light, allowing for a wholesale nursery, about limitations on what can be done with the actual zoning districts, he said.

There can’t be limitations based on uses that are allowed by right and town staff believe that would be a road block with rezoning the business park to industrial, Lerma said.

“There are some uses that … we foresaw that we didn’t want in the business park that are allowed in the industrial zoning district,” he said. “Putting our heads together, we decided that the best way to go about (this) is creating another zoning district.”

While the district has the same layout that the other zoning districts within the UDO have, it has a unique section for prohibited uses and performance standards, Lerma said. Since Old Home Manor is a property owned by the town, the desire is to control what exactly goes into the area, he said.

The permitted use of bottling operations seemed to be contradictory to the prohibited use of industries that use excessive water without recharge, Commissioner Teena Meadors said.

“Both bottling and micro refineries, breweries, use a lot of water,” Meadors said.

If they could prove that they are recycling the water and being efficient with it, it could keep them in compliance, Chairman Chuck Merritt said. Direction is also needed on what constitutes excessive water use.

The proposed district is not strictly designed for Old Home Manor, he said.

There are minimal limitations though, Lerma said. “Once it’s an available zoning district, other property owners will have that as an option,” he said. “The minimal development area must be 20 acres.”

However, residents can combine their properties to reach that minimal amount, such as a property owner with 10 acres combining with a neighbor who also has 10 acres, Lerma said.