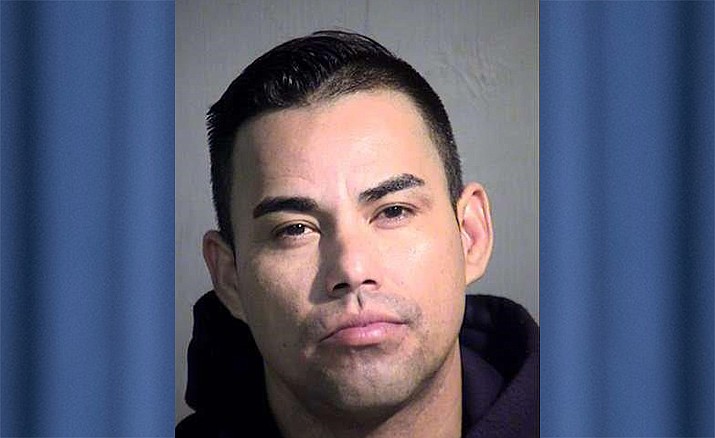 On March 14, Hernandez was arrested after a three-month investigation in which Hernandez was allegedly identified as the leader of a Phoenix-based ring responsible for the distribution of methamphetamine, heroin and thousands of fentanyl pills per month to individuals in the Phoenix Metropolitan area.

During the three-month investigation, police intercepted couriers in Tempe, Phoenix, and Avondale transporting fentanyl, heroin, and methamphetamine who were allegedly working for Hernandez.

In total, police seized approximately 26,000 pills containing fentanyl, 20 ounces of heroin and 20 pounds of methamphetamine, according to a release.

The charges are based on an investigation conducted by the Tempe Police Department and the Drug Enforcement Administration.