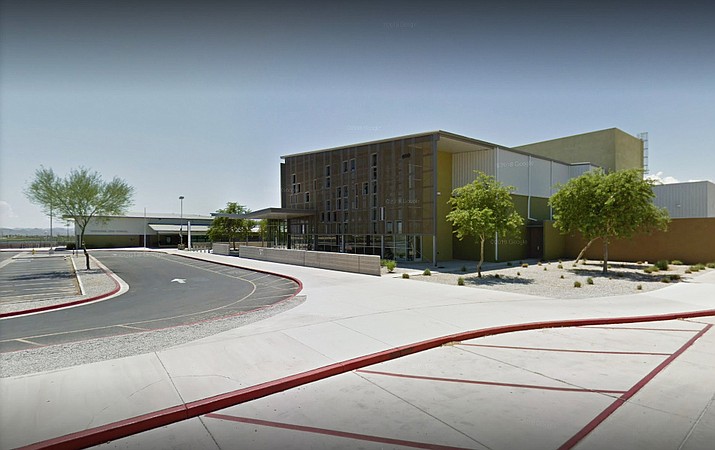 Police said in a news release Monday the unidentified teen has been booked into Durango Juvenile Detention Facility in Phoenix, just east of Buckeye.

According to investigators, he posted on Sunday a Snapchat image of someone holding a firearm. It was accompanied with a message threatening to shoot people at Youngker High School the next day.

The threat was shared several times, leading to calls to authorities.

Police say they were able to identify the suspect, who is a student at Youngker and admitted to making the Snapchat post.

Officers also recovered a BB gun that was used in the post.

Police say did not say what his motive was.