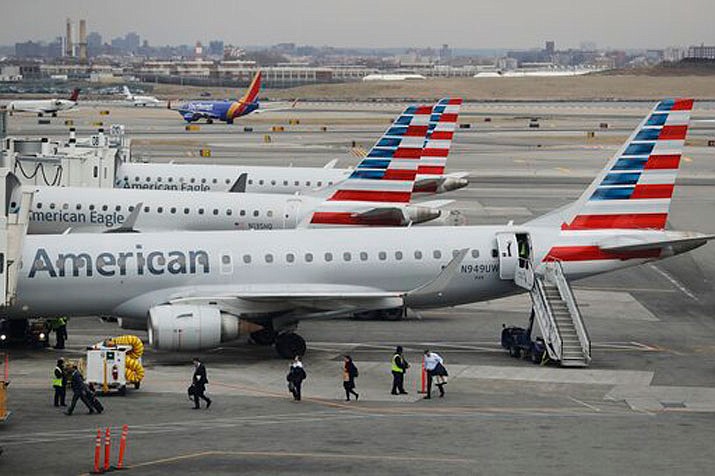 CHARLOTTE, N.C. — Police say a drunk passenger urinated on another passenger’s luggage during a flight from Chicago to Charlotte, North Carolina.

News outlets reported that American Airlines asked law enforcement to meet Flight 1344 once it arrived in Charlotte at 12:52 a.m. on Thursday.

A police report said the victim was a female passenger. The report did not say whether any charges would be filed against the drunk passenger.

A spokeswoman for the Charlotte office of the FBI told the Charlottesville Observer Saturday that the FBI was notified of the police report Friday.