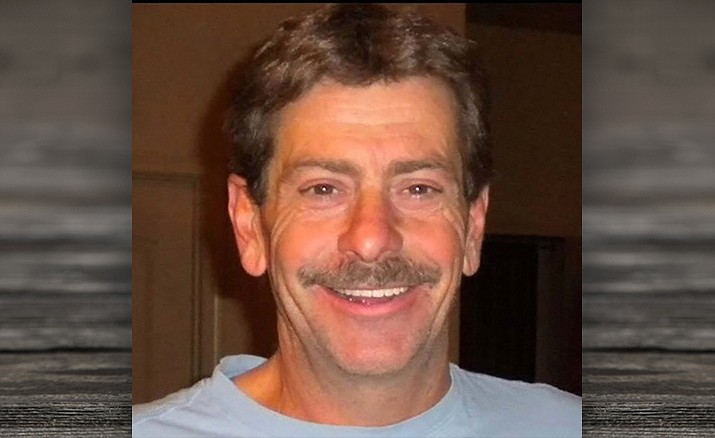 In the early morning of March 11, 2019, Frank Andrew Dorothy Jr., passed away in the comfort of his home following a two-year-long battle with lung cancer. Frank was born to Frank Sr. and Margaret Dorothy in Phoenix, Arizona, in 1961. He married Corrine Goss in 1991, and together they raised two children, Brandon and Randi.

Frank worked hard his entire life as an HVAC engineer. He loved anything mechanical and was always fixing something for someone. He had a big heart, often providing guidance and refuge for wayward or struggling teens, including teaching them his craft so they may be successful in life.

To many of us, Frank was the strongest person we ever knew. He taught us how to rise to adversity, hold strong to the end, and how to get the job done, no matter the difficulty. He loved his friends, protected his family, and had a close relationship with God.

Frank is preceded by his father, Frank Sr.; and survived by his wife, Corrine, and their two children, Brandon and Randi and grandson Lane; his mother, Margaret; brother, Robert; sister, Cindy (Ticer); nephews, Wade and Jake Ticer; and his “adopted” son, Leroy Davis.

We will miss him dearly and keep close in life the things he taught us. May God hold and give him comfort. “By His stripes I am healed.” -Isaiah 53:5.

A memorial service will be held for family and friends at Chapel of the Valley in Prescott Valley, Arizona, 1 p.m., on March 19, 2019.