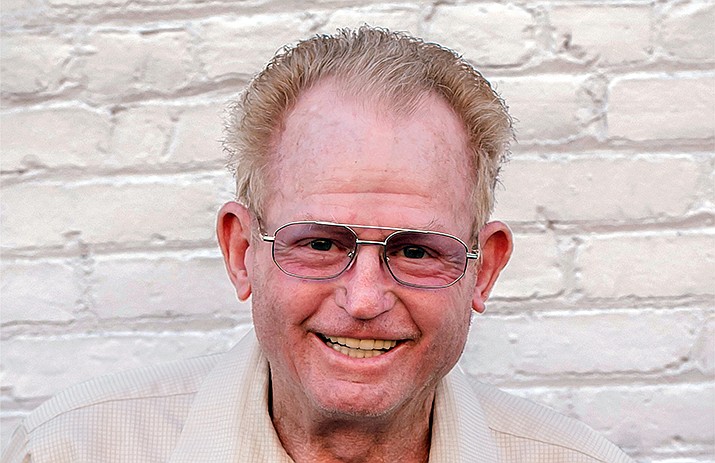 On Tuesday, March 5, 2019, Delbert “Hoppy” B. Hopkins, doting husband and loving father and grandfather, passed away at the age of 75.

Hoppy was born on April 6, 1943, in Independence, Iowa, to Beryle and Mildred (Albert) Hopkins. He was raised in Rowley, Iowa, with his five brothers and two sisters.

He served in the Air Force from 1962-1966. On June 4, 1966, he married Sharon Kay Atherton from Kentucky in Tucson, Arizona, after he paid off his bar tab. They made their home in Rossmore, California, in 1978, and raised their two children, Richard and Rachel.

Hoppy was a pivotal Vintage Brand Manager at American Racing in Gardena, California, for 31 years. His passion and dedication to the craft inspired the name of their popular wheel series, the “Hopster.” In 2005, Hoppy and Sharon moved to Prescott, Arizona, to build their dream home and travel the country in their RV.

Hoppy was preceded in death by his father, mother, and four of his brothers. He is survived by his wife, Sharon; son, Richard (Michelle); and daughter, Rachel (Ken) Shaw; five grandchildren, Caleb, Chloe and Cyrus Hopkins and Cooper and Mason Shaw; and dog, Penny.

Hoppy was a loving family man with an adventurous spirit and love for Jesus. He loved NASCAR, camping, off-roading, and restoring classic cars. He will be greatly missed by all who knew him.

A funeral service will be held at 1 p.m. March 23, 2019, at Heights Church in Prescott, Arizona. In lieu of flowers, please donate to the Down Syndrome Association of Orange County (www.dsaoc.org) to help support his granddaughter Chloe, or to the Scleroderma Foundation in his honor at www.scleroderma.org.