Blackjack dealer charged with helping 2 gamblers cheat casino out of $61,175 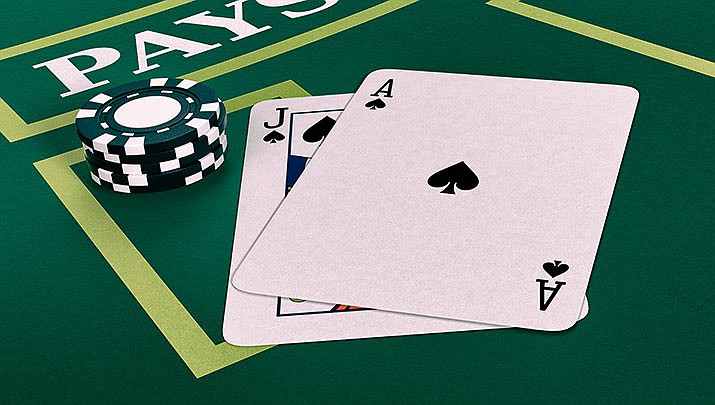 UNCASVILLE, Conn. — A blackjack dealer at a Connecticut casino has been charged with conspiring with two gamblers to cheat the casino out of more than $60,000.

Tribal police say Peters allowed the players to increase wagers after the time to do so had passed. He also allegedly paid them when they had tied or lost, or diverted cards that would break their hands.

Peters’ attorney, Peter Catania, said Thursday he is still reviewing the facts of the case and it would be premature to comment.