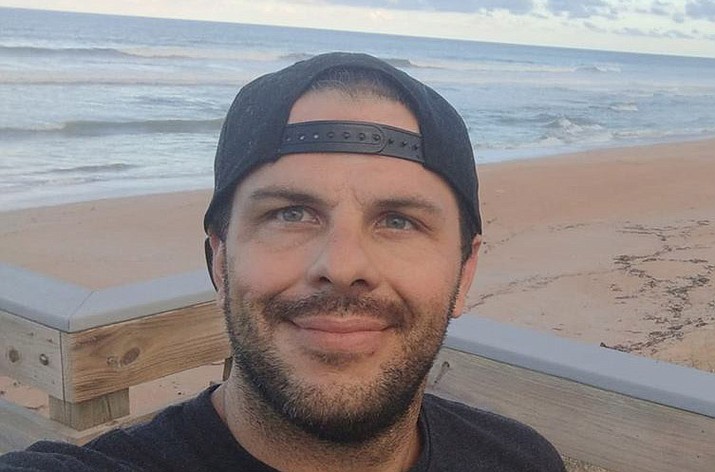 Joshua Vincent Hounslow was born on Aug. 5, 1983, in Lake Havasu City, Arizona. He was taken from us unexpectedly at his home in Ormond Beach, Florida, on Feb. 3, 2019.

A vivacious man whose personality commanded the attention of everyone in the room, Josh sought thrills and the spice of life everywhere he went. Whether it was snowboarding, motocross, or slinging wrenches in the pit of an off-road race, Josh never shied away from the taste of excitement.

He was known for being the longtime manager of Audio Plus; and moved to Florida in August of 2017 to pursue interests related to his passions with motors, engines and machines.

Josh is survived by his wife, Aisha; his mother, Sheryl; and father, Gary; great-aunt, Diane; and his younger brother, Matthew.