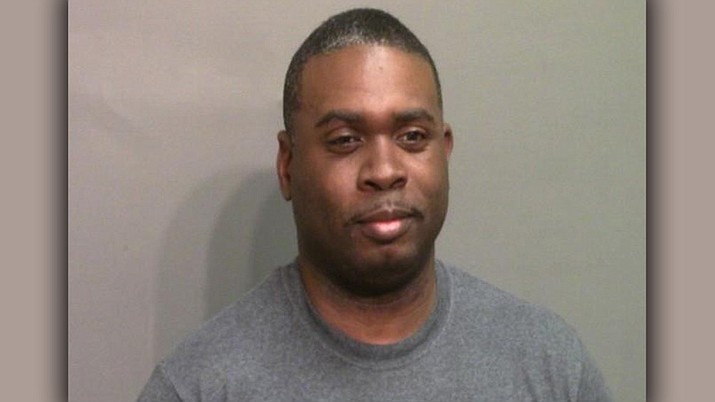 BRUNSWICK, Ga. — A Georgia police officer recognized as an expert on impaired driving has been arrested on a charge of driving while under the influence.

An arrest report says the trooper smelled alcohol on Yarborough, and Yarborough admitted to taking “a shot of pineapple vodka” before driving. His blood alcohol level test results are pending.

The Governor’s Office of Highway Safety and state chapter of Mothers Against Drunk Driving recognized Yarborough in 2016 as the Georgia Drug Recognition Expert of the Year.

Yarborough has posted bail and been released. It’s unclear if he has a lawyer.