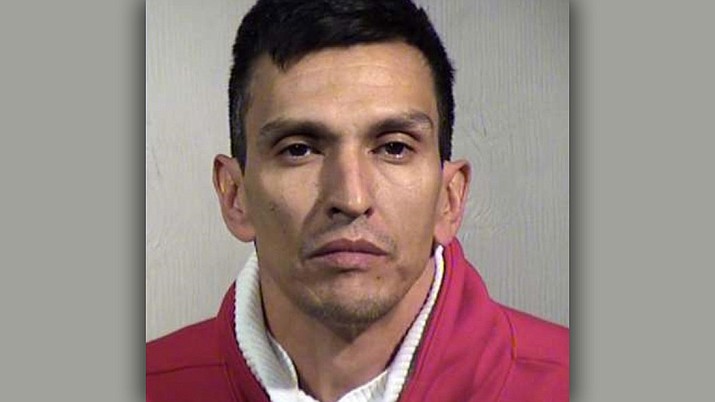 Donaldo Parra of Mesa has been indicted for Fraudulent Schemes and Artifices and Theft. (Courtesy)

The indictment arises out of an investigation conducted by the Mesa Police Department. The allegations came to the attention of police when employees of a bank noticed the elderly victim appeared nervous and stressed while withdrawing money from her bank account.

Investigators learned from the victim that she provided Parra with over $2 million over the period of two years. The victim believed the money was being used for a civil lawsuit against her car insurance company.

Investigators discovered the law firm, which was allegedly representing the victim, did not exist and that the alleged lawsuit did not exist.

All defendants are presumed innocent until proven guilty in a court of law.

Information and photos provided by the Attorney General's Office.