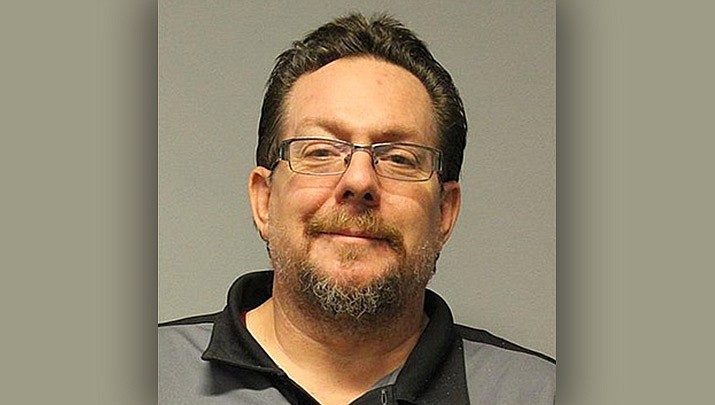 A 48-year-old Prescott Valley man who pleaded guilty to multiple theft charges was given four years’ probation Monday for stealing thousands of dollars from Larry Green Chevrolet in Cottonwood.

Cory Janzen appeared out of custody Monday at the Yavapai County Superior Court in Camp Verde.

In January 2017, the dealership reported thousands of dollars estimated in internal cash thefts, according to Cottonwood Police. An investigation revealed that former employee Janzen was suspected of the thefts.

“Additional investigation indicated he had since left the state and moved to Colorado,” said Cottonwood Police Sgt. Monica Kuhlt in a news release. “However, before he left, he reportedly accepted cash payments from several customers for repair work on their vehicles and didn’t receipt the monies properly through accounts receivable in excess of $14,000.”