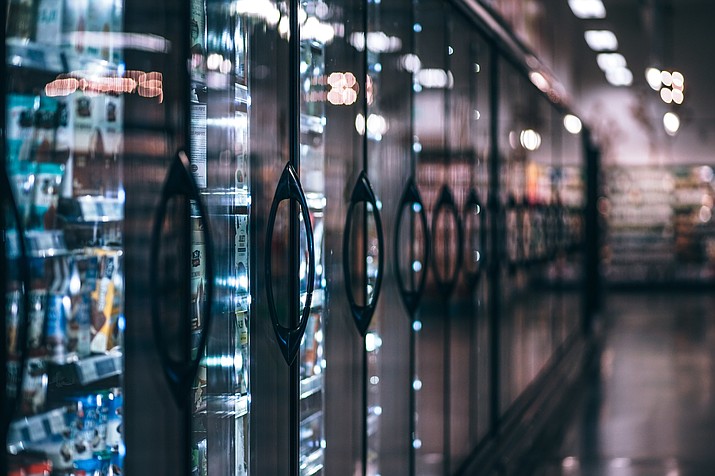 On a 36-22 margin Monday night, the House rebuffed a bid by a Globe rancher to legally limit the use of the words “meat’’ and “milk’’ when offering foods for sale in the state. (Courier stock photo)

PHOENIX — Arizona shoppers who like soy milk won’t have to start hunting around for the product to find it under some new label.

Ditto for those who are fans of almond butter.

And what of head cheese.

On a 36-22 margin Monday night, the House rebuffed a bid by a Globe rancher to legally limit the use of the words “meat’’ and “milk’’ when offering foods for sale in the state.

Republican Rep. David Cook told colleagues he was mainly concerned about efforts to actually grow animal protein in laboratories. Cook said if those prove commercially successful the manufacturers should not be able to pass those off as something that actually came from what at one time was a living, breathing animal.

But Cook told Capitol Media Services what apparently proved too much for members of both parties was a last-minute addition of milk and similar products to the labeling requirement. Here, too, Cook wanted to be sure that what was being sold as a dairy item actually at one point had a connection to a cow or goat or other lactating animal.

The implications of that, however, went far beyond the almond and soy milk that Cook found offensive, as Rep. Kirsten Engel, D-Tucson, who has been opposed to the measure from the start, read off a quick list Monday of items that House Bill 2604 would require be relabeled to remain on store shelves.

“I would just like to offer a few more examples to think about besides peanut butter: apple butter, there’s even pumpkin butter, nut meat and mincemeat pie,’’ she said.

Cook said after the vote he may try again, but this time limiting the legislation to just the production of lab-created meats.

Rancher seeks truth in labeling for meat
House committee votes to make it illegal to call a product ‘meat’ if it didn’t originate from livestock
Friday Catchall: Do almonds lactate? One lawmaker is worried
'Milk' not the only contested word in the food world
Variety key to a good vegetarian diet
Event Calendar