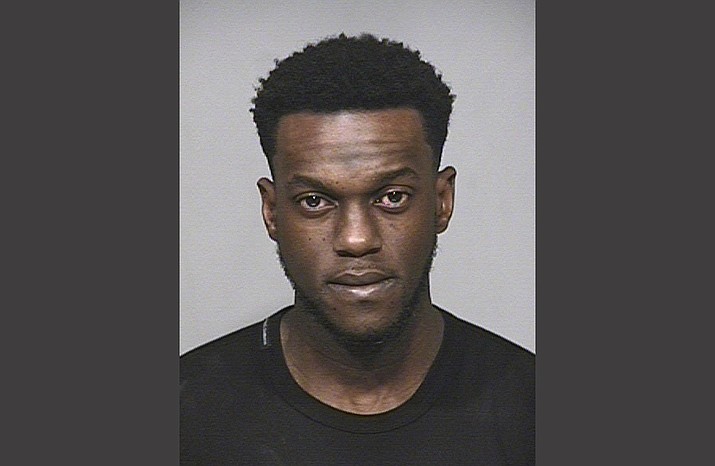 SCOTTSDALE — San Francisco Giants outfielder Cameron Maybin has been arrested on suspicion of driving under the influence in Arizona.

Police confirmed Tuesday that the 31-year-old was stopped last week in Scottsdale, which is the team's home during spring training.

According to a police report, Maybin was detained around 2:30 a.m. Friday. An officer described him as smelling of alcohol and having bloodshot eyes.

Maybin told officers he had consumed five glasses of wine earlier at a restaurant. He was subsequently placed under arrest and taken to jail, where police drew a blood sample.

He was cited and released two hours later.

In a statement, the team said it was monitoring the situation but had no further comment.