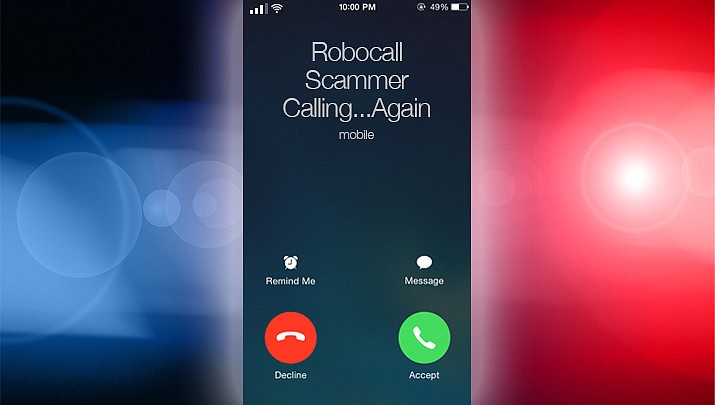 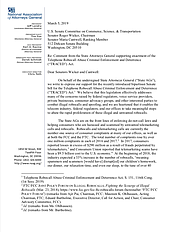 A coalition of all 50 state attorneys general, plus the attorneys general of the District of Columbia, Puerto Rico, Virgin Islands, and Guam, sent a letter to the U.S. Senate Committee on Commerce, Science, and Transportation supporting the TRACED Act. The legislation is sponsored by Sens. John Thune and Ed Markey.

In their letter, the attorneys general state that the TRACED Act enables states, federal regulators, and telecom providers to take steps to combat these illegal calls.

The legislation will require voice service providers to participate in a call authentication framework to help block unwanted calls and creates an interagency working group to take additional actions to reduce robocalls and hold telemarketers and robocallers accountable.

More than 48 billion robocalls were made in 2018, making them the number one source of consumer complaints to the FTC and the FCC, resulting in millions of dollars in consumer losses. The state attorneys general work to enforce do-not-call laws and protect consumers in their states from being harassed and scammed by robocalls.

To learn what the FTC is doing to stop robocalls visit http://www.ftc.gov/robocalls