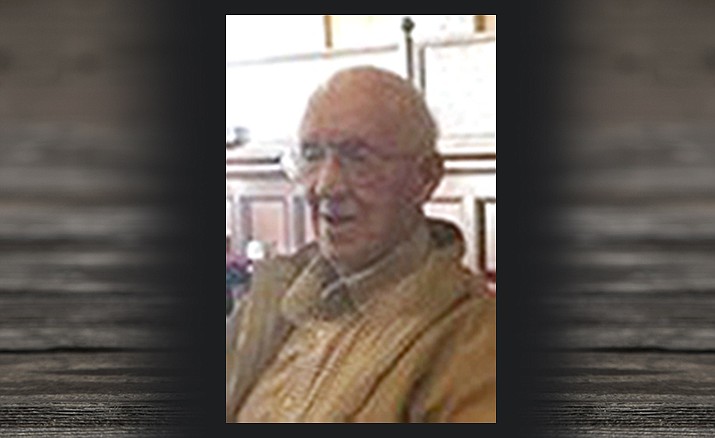 He graduated from United Township High School in East Moline, Illinois, and received an Associates degree in Science from Antelope College in Lancaster, California.

Ray married Millie Chuich on Sept. 6, 1942, in Kahoka, Missouri. They enjoyed 73 years of marriage before her passing in November 2015.

Ray was a soft spoken gentle man with strong opinions. He had a generous heart for others, especially family. He never knew a stranger and would strike up a conversation with whomever he met.

Ray was a Veteran of WWII serving in the U.S. Marine Corps. He was at Iwo Jima when the iconic flag was raised, where he completed his combat duty. He was then assigned to White House duty in Washington, D.C. Ray retired from Edwards Air Force Base where he worked in Civil Engineering as an inspector.

Ray was a member of Prescott Community Church, a lifetime member of the NRA, a member of the Moose Lodge and various veteran service organizations. He had a strong passion for coin collecting, a true appreciation for antique guns and was an avid reader. His love of animals found him the owner of horses and dogs throughout his lifetime.