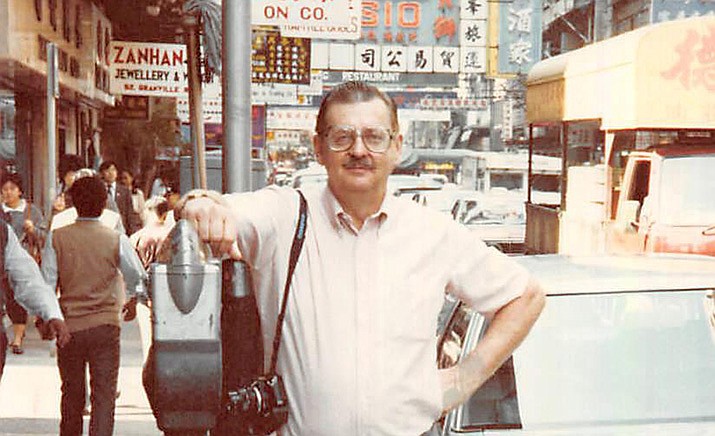 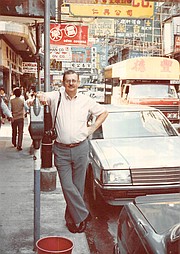 Donald worked for the City of Tempe for 20 years, and continued to work for a private engineering corporation before his retirement.