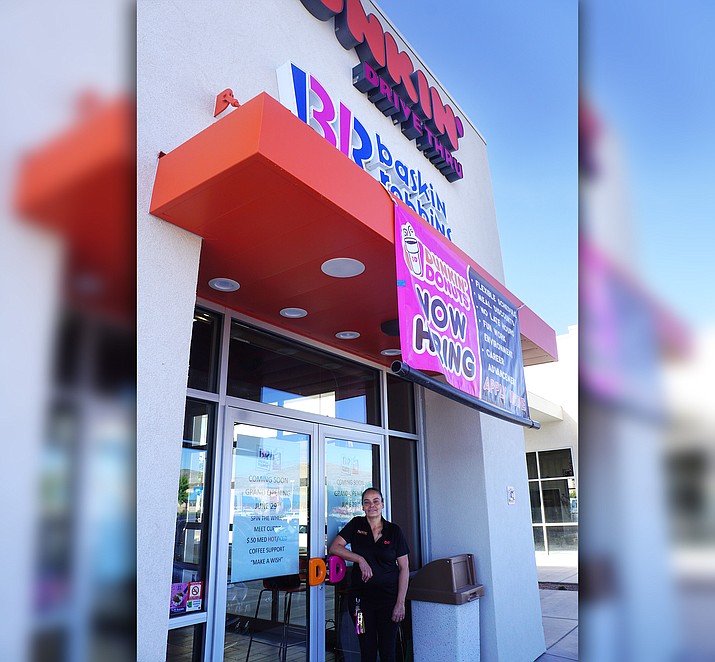 Manager Josie Herrera said training has been underway for a couple of weeks at the new Dunkin’/Baskin-Robbins in Prescott Valley. The restaurant, which features a drive-through and indoor seating, will conduct its grand opening on June 29 and 30. (Cindy Barks/Courier)

The Prescott Valley combo of Dunkin’ and Baskin-Robbins will open its doors with a splash from 8 a.m. to noon Saturday and Sunday, June 29 and 30, with games, activities, donut decorating for kids, and free samples.

Also, from 5 a.m. to 10 p.m. on those days, Dunkin’ will be offering 50-cent hot and iced coffee, with all proceeds donated to Make-A-Wish Arizona children.

Managers at the 3015 N. Glassford Hill Road restaurant say anticipation has been high in recent weeks, with numerous prospective customers stopping by to ask about the shop’s progress.

Even though the Dunkin’ racks were stocked with fresh donuts throughout the past week, Manager Josie Herrera said the donuts were prepared for training purposes, not sale.

With its Baskin-Robbins tie-in, the shop will offer a range of ice-cream flavors along with the Dunkin’ donuts. A news release says the restaurant will also offer sandwiches, milkshakes, sundaes, and other food items. The location features a drive-through and indoor seating. 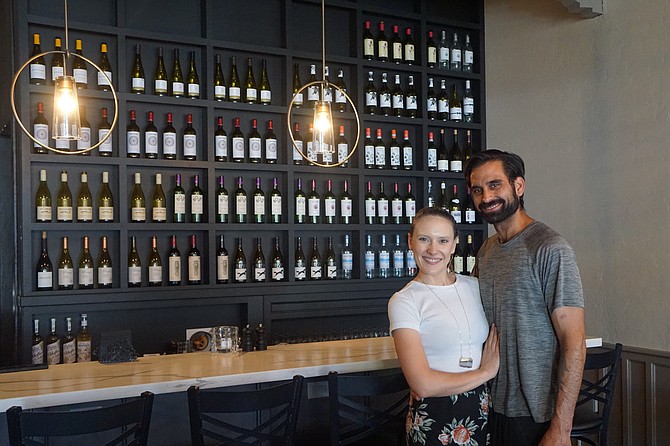 Owners of local farm-to-table favorite BiGA have expanded with a new spot in downtown Prescott.

On June 10, John’s Chophouse opened for business at 217 W. Gurley St., with a new modern décor. It occupies the space that previously housed Genovese’s Italian Restaurant, which closed in November 2018.

The restaurant — billed as a “creative dining experience” — features the food of chef and co-owner John Panza, who is also the chef at BiGA. Hankison said the chophouse food is chosen “with people’s healthfulness in mind.”

The new establishment is in addition to BiGA, which continues to operate on Miller Valley Road. 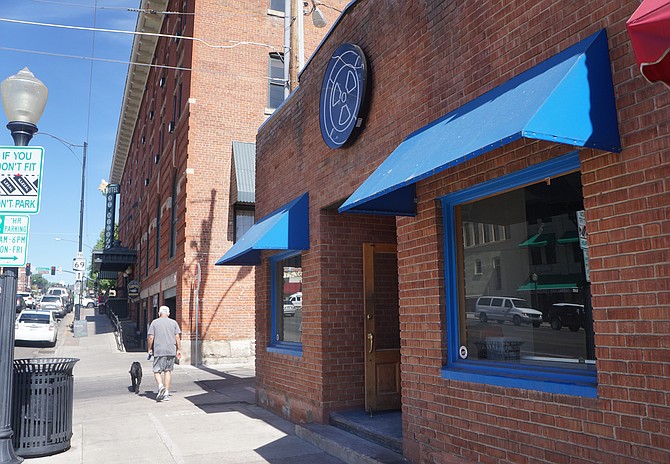 The building at 209 W. Gurley St. is currently undergoing renovations for a new mid-century-modern art gallery and coffee-and-tea house. Owner Tony Hamilton said he plans to open the gallery portion of the business on the evening of June 28. (Cindy Barks/Courier)

The West Gurley Street building that once housed Peterson’s Jewelry will open soon as a mid-century-modern art gallery and coffee-and-tea house.

Business owner Tony Hamilton said he plans to open the art gallery portion of the business at 8 p.m. June 28 for a “midsummer’s night eve’s dream” event.

The store will offer museum-quality canvases and carvings, along with other art pieces, Hamilton said, adding, “It’s where art nouveau meets deco, and hangs out with mid-century modern.”

Ultimately, Hamilton plans to add coffee and tea selections, although the initial opening will feature just the art gallery.