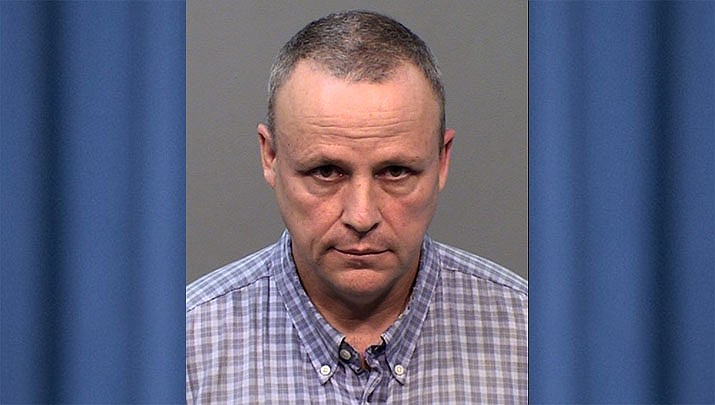 Police accuse Myers of uploading and downloading numerous pornographic images, including video and photographs, through an internet peer-to-peer file-sharing network.

At 6:31 a.m. Tuesday, members of the Prescott Police Department’s Investigations Section executed a search warrant at a residence in the 400 block of Banning Creek Road.

Police say their investigation is ongoing as investigators continue to analyze evidence from the search at Banning Creek Road.