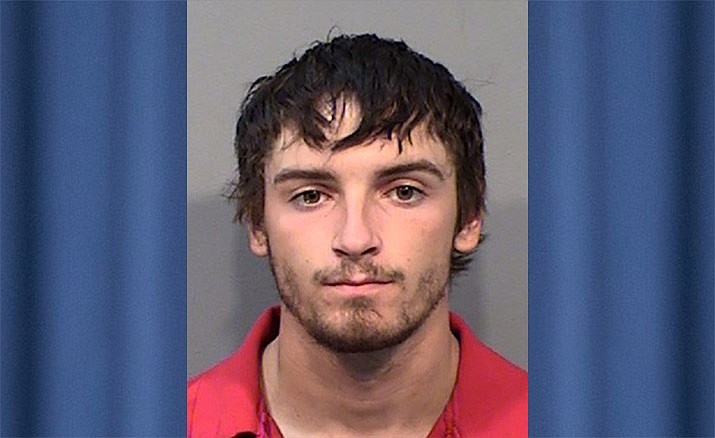 Kevin King, 21, was arrested on June 17, 2019, for allegedly selling marijuana and providing alcohol to underage people involved in a homicide in Chino Valley on June 16, 2019. (Yavapai County Sheriff’s Office/Courtesy)

A 21-year-old Chino Valley man has been arrested for allegedly providing alcohol and marijuana to a group of underage persons for a party that ended with a 16-year-old girl dead from a gunshot wound to the head, the Yavapai County Sheriff’s Office (YCSO) reports.

Kevin King was arrested Monday, June 17, and booked into the Yavapai County jail in Camp Verde on complaints including sales of marijuana (felony), furnishing liquor to an underage person (misdemeanor) and contributing to the delinquency of a minor (misdemeanor). He also was on probation for involving a minor in a drug offense in Yavapai County. He is being held without bond.

Detectives investigating the death of Aneesa Williams on June 16 off Perkinsville Road east of Chino Valley learned that King reportedly provided alcohol and marijuana to the underage persons involved in the incident, according to a YCSO release.

During interviews and follow-up on the homicide case, individuals who were at the scene admitted asking King to purchase alcohol for them earlier that day, according to YCSO. King reportedly purchased alcohol from a Chino Valley business on June 16 provided it to the group; he also allegedly sold a small quantity of marijuana to the teens. At the scene, detectives noted recovering a quantity of marijuana.

On Monday, detectives went to the Chino Valley business and located video confirming King’s purchase of alcohol around 1:30 p.m. Sunday.

He reportedly gave the alcohol to the four teens and then was given a ride home before the group headed to the Perkinsville Road area where the homicide occurred.

The quartet included Williams; 19-year-old Jonathan Rice, who has been arrested in connection with her fatal shooting; an 18-year-old man and a 19-year-old man.

During an interview on Monday, King admitted to the allegations and said he was aware everyone in the group was underage, YCSO reported.

A gofundme has been set up to help cover the funeral costs for Williams’ family.

The campaign’s fundraising goal is $15,000. As of Tuesday afternoon, June 18, the campaign had accrued $3,329 in donations. The fundraising page can be found at https://bit.ly/31GaM3t.

Also, American Legion Post 40 will be having a benefit spaghetti dinner on June 28 for Joel and Lucia Parkerson, grandparents of Williams. Tickets will be $7, with all proceeds going to the family. The public is invited. The post is at 650 E. Road 3 South in Chino Valley. 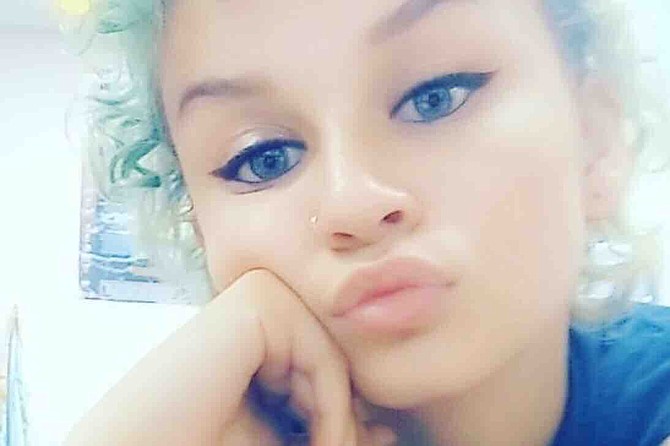 Aneesa Williams, 16, was killed on June 16, 2019, off Perkinsville Road east of Chino Valley. The family has set up a gofundme page to help raise money for her funeral. (Courtesy)