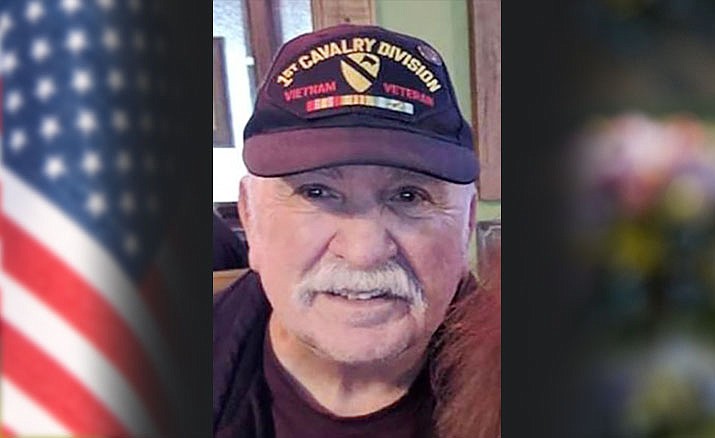 Gordon H. Riley was born in Calgary, Alberta, Canada, on Nov. 8, 1946. He passed into heaven on May 28, 2019. Gordon was predeceased by his parents, Gordon and Jane Riley. Gordon is survived by his wife, Jan Riley; brother Grant (LaRetta) Riley of Hesperia, California; sister-in-law Laurie Davidson of New River, Arizona; sister-in-law Ann (Abdullah) al Ghoraibi of Taif, Saudi Arabia; sister-in-law Ellen (Bob) Watters of British Columbia, Canada; son, Scott (Donna) Riley of Ontario, California; son John (Lauren) Riley of Lebanon, Tennessee; and step-son Steven (Heath er) Dee of Florence, Oregon. He has several nieces and nephews and 13 grandchildren. Gordon will be greatly missed by all who knew him. A Celebration of Life will be held in the Chapel at the VA in Prescott, Arizona, on June 22, 2019, beginning at 1 p.m. Gordon will be cremated and his ashes interred at the Columbarium in the VA Cemetery in Prescott, Arizona, at a later date. Arrangements made through ABC Funeral Home.